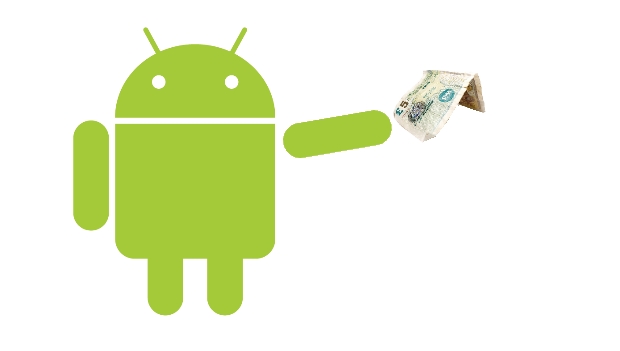 A big announcement came from Microsoft just recently, and it is about a definitive agreement it has signed with Samsung. In the agreement, both companies will now allow cross-licensing of their patent portfolios, which will give a wider coverage for the products of each company. In addition to this, Samsung will give MS a cut of the profits for all Android device sold. The two companies also agreed to get involved in the development and marketing of MS’s Windows Phone. As you have read, Samsung and Microsoft might be up for something big in the near future, don’t you think?

Though this set-up is called a “partnership,” many people still think that Samsung now pays Microsoft for the privilege of marketing and releasing Android phones into the market. Look back in history and you will recall that this kind of “partnership’ has transpired before—with Microsoft and HTC entering an agreement and Microsoft taking part of the profit for every unit of the HTC Android sold.

Microsoft believes their patents have been infringed upon by Google’s Android platform, and so they have managed once again to bully another mobile phone manufacturing company to hand over some additional cash to them. Some experts say that MS could actually make more money from Android than from their Windows Phone 7!

Of course Google, the strongest competitor of MS, has accused the company of extortion and gave a statement to TechCrunch saying that the tactic of the company has been employed several times already. Google also stated that MS is failing in terms of smartphone sales, and so it is now resorting to legal measures just to get some amount from other companies’ victories.

MS is also attempting to make some maneuvers on Motorola (which is in the process of being acquired by Google) but to no avail. With all these issues going on, will there be a winner-takes-all patent war between Google and MS? If Samsung is able to sell more units than Motorola, will the competition get friendly or dirty? Well, that is something worth waiting for in the future. Let’s just hope that things will not get worse for the Android world.