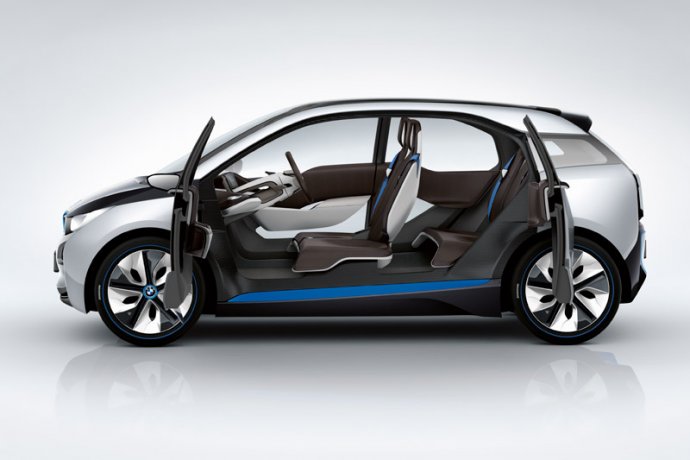 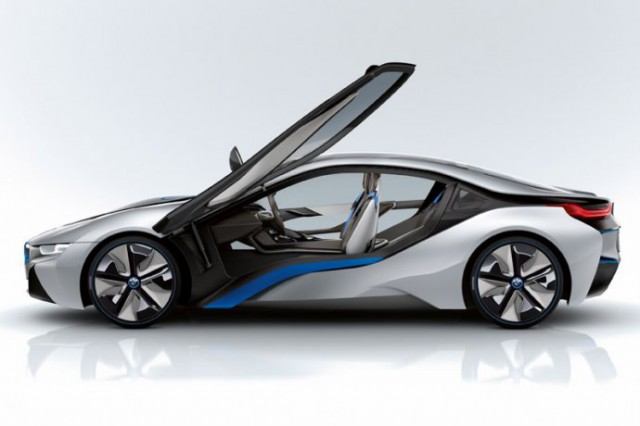 The BMW Company has been selling thousands and thousands of cars ever since it was established. Known for its cutting-edge designs and features, BMW is one of the most preferred cars by people in any part of the planet. At present, two new concepts are being introduced by the automobile company—the BMW i3 and the BMW i8 concepts.

The BMW i3 Concept a.k.a Sustainable Urban Mobility

Dubbed as the “Megacity Vehicle”, this concept incorporates eDrive which makes it a sustainable automobile for urban areas. This vehicle is driven by electric power and is designed to be emission-free. The LifeDrive architecture of this car renders it as light, spacious, dynamic, and safe. Long distances can be travelled on a single charge and it also offers superb safety for the driver. On the other hand, the eDrive technology has an innovative battery technology, intelligent engine management system and an extremely lithe electric motor which was developed and built by BMW. You will surely find pleasure in driving the BMW i3 Concept. To add more to your excitement to get your hands on this car, the BMW i3 Concept accelerates from 0 to 60 km per hour in less than four seconds and 100kn/h from rest in less than eight seconds.

Renewable raw materials were used to furnish the interior of the vehicle, providing the passengers with a unique and cozy experience. It is a four-seater vehicle with a 200-liter capacity tank and a functional compartment in the front.

The BMW i8 Concept a.k.a Emotional, Dynamic and Different

This car is hailed as the most progressive sportscar which has a benchmark efficiency and eDrive feature. The EfficientDynamics garnered very positive feedback at the IAA 2009, and so BMW quickly decided to produce this vehicle after successful initial testing. The BMW i8 is considered to be the next stage in the evolution of the BMW Vision EfficientDynamics, and at present it has been the most innovative and most progressive sports car of this generation. It combines the electric drive system from the BMW i3 Concept with the innovative plug-in hybrid concept. It has a high-performance three-cylinder combustion engine which produces 164kW/220 hp and 300 Nm (221 lb-ft) at its rear.

In addition to these impressive features, the acceleration of the vehicle is from 0 to 62 mph in less than five seconds in tandem with fuel consumption using the European cycle of less than three liters per 100 km. The credits go to the eDrive technology which has huge lithium-ion battery.

The BMW i8 Concept is a four-seater car that provides sufficient space for passengers. In addition, the LifeDrive architecture of this vehicle was painstakingly adapted to enhance the character of the sports car, making it look superb and perform superbly.

An energy tunnel connects the axle module and the combustion engine, and this gives the car a low center of gravity and a great dynamics.