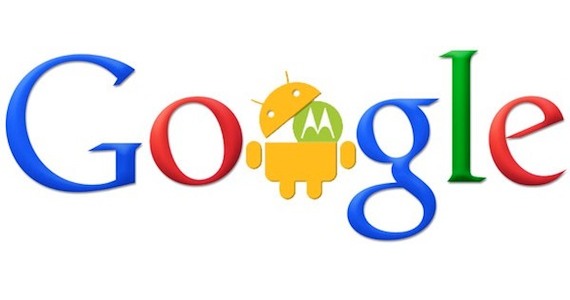 When Google announced it would buy Motorola Mobility for $12.5 billion, it’s fair to say even we were a little shocked. What a game-changer! But this acquisition proposal has been subjected to close scrutiny by the United States government. The company has also been holding dialogues with the U.S. Department of Justice these past few weeks in order to iron out any issues. The DOJ has asked Google for a “second request” so that they can go on with the review of the deal.

David Drummond said last August that the company is indeed confident that the deal will push through. According to Drummond, they believe that this huge step is a pro-competitive move which will bring benefits to Motorola Mobility, to the consumers and Google’s partners.

Of course, all these reviews and requests for additional information tells us in a subtle manner that the Google-Motorola Mobility deal will not be closing anytime soon, but at least the process is in progress. The representatives of Google say that they are confident the DOJ will wrap up the review and conclude that the deal will still make the mobile world highly competitive.