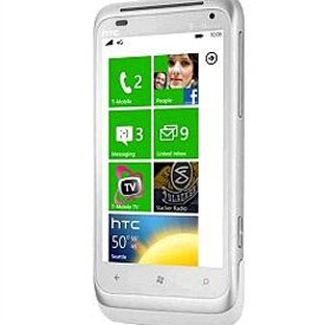 Looks like it could be a very flavorful time ahead for fans of Old Magenta, because T-Mobile is adding a couple of new 4G smartphones to its lineup and both of them come with culinarily-inspired operating systems. First up, we have the HTC Radar 4G, which will come preloaded with Windows Phone 7.5 Mango.

This will be the first Windows Phone-based device with T-Mobile that’ll be rocking the 4G speeds (or at least the “4G” that T-Mobile uses with its HSPA+ network). The smartphone gets its grunt from a 1GHz Snapdragon processor. There’s also 8GB of on-board storage and a 3.8-inch LCD touchscreen display, as well as a 5MP camera and a dedicated camera button.

The previously revealed HTC Titan is considerably larger with its 4.7-inch screen and 1.5GHz processor, but the Radar 4G is no slouch either. Expect to see it “in time for the holidays.” 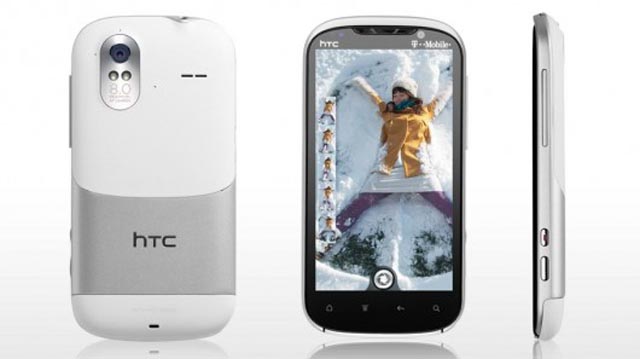 On the Google-leaning side of the 4G equation is the HTC Amaze 4G, which is also making its way to T-Mobile. Like its WP7.5 cousin, the Amaze will also get its high-speed wireless data via T-Mo’s HSPA+ network. The operating system of choice here is Android 2.3.4 Gingerbread, which is still par for the course for Android smartphones until Ice Cream Sandwich shows up.

The HTC Amaze 4G gets a 4.3-inch qHD touchscreen, dual-core 1.5GHz Snapdragon, 1GB of RAM, 8MP camera, NFC capabilities (a first with HTC?), dual LED flash, full 1080p HD video recording, and a 2MP front camera. This is being touted as a cameraphone, so the rear cam also has SmartShot (takes five photos and combines them into a “perfect” image), BurstShot, SweepShot panorama, ClearShot HDR, and Perfect Pics (groups photos together).