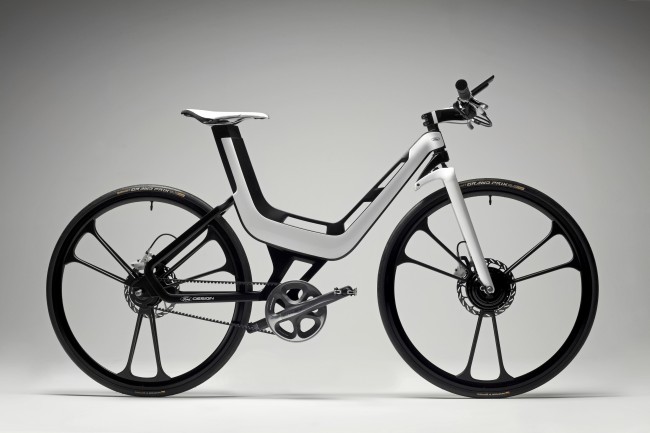 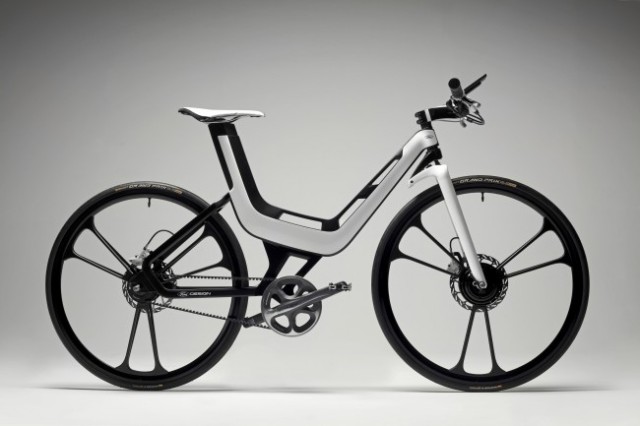 Ford, the company which is well-known for creating four-wheeled motor cars, has unveiled something new to the world. During the Frankfurt Motor Show, Ford revealed its new breakthrough product—the electric bicycle or e-bike.

The company conceived the idea of adding an e-bike to their collection of cars after noting the increasing reliance of people on bicycles and scooters, especially in densely populated cities. This trend may be attributed to the advocacy of “carless” cities for the protection of the environment, and Ford is not just sitting complacently and waiting for the trend to pass them by.

The E-bike market has been growing rapidly which has inspired the concept by the Ford Design led by Executive Design Director Martin Smith. It’s designed to appeal to both men and women because it merges a modern yet sleek look that everybody would love.

The heart of the e-bike’s design is its strong but lightweight trapezoidal frame made out of carbon and aluminum.  It also boasts of its minimalist and clean look because the electric drive is concealed from view. The e–bike also has six spoke V-design wheels which lend a sophisticated overall appearance.

A motor in the front wheel and a lithium-ion battery power the electric drive of the e-bike, and when on a full charge, the bike can run up to 85km. An integrated controller and magnetostriction sensor technology convert magnetic energy into kinetic energy and vice versa, so the leg power of the cyclist is seamlessly integrated with the motor power.  Now we’ll just have to wait to see if Ford brings this to reality.