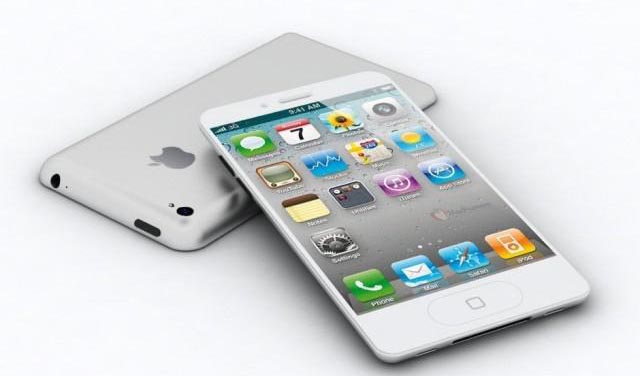 We’ve heard more than our fair share of rumors about the upcoming iPhone 5 (and iPhone 4S), but now we’re finally starting to get something concrete straight out of Cupertino. Apple has formally announced an iPhone media event on October 4 at 10am. Presumably, it is at this event that we will be seeing the next generation iPhone officially for the first time.

The media invitation specifically says, “Let’s talk iPhone,” so at least that’s a certain level of confirmation for us. The assumption is that iOS 5 and iCloud will be discussed at the same event, finally putting months of rumors, leaks, and hearsay to rest. That does not mean that the iPhone 5 will be made available for purchase right afterward, though. For that, we’re going back to the rumor mill.

It sounds like October 14th is the preferred date for the iPhone 5 launch in the United States, UK, France, Germany and Japan. This is in line with earlier statements from the Orange France CEO about October 15th being the launch date. The 14th is a Friday, which is the same day of the week we saw the first iPhone, the iPhone 3G, and the iPhone 3GS. The iPhone 4 broke that mold with a Tuesday launch, but the iPhone 5 is once again breaking the mold with an October launch… so who knows?

I hope that the Canadian launch date for the iPhone 5 is the same as those other countries, but the Great White North has been given the short end of the iStick before.