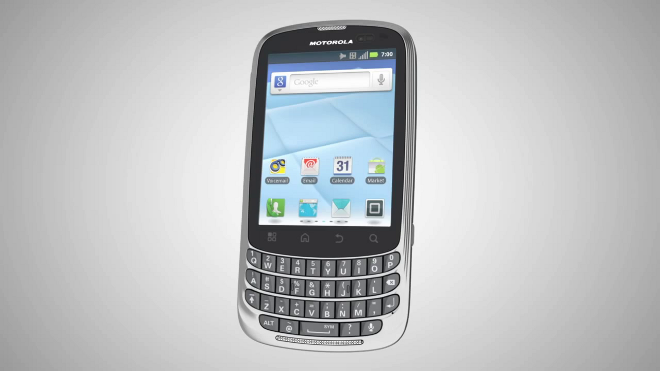 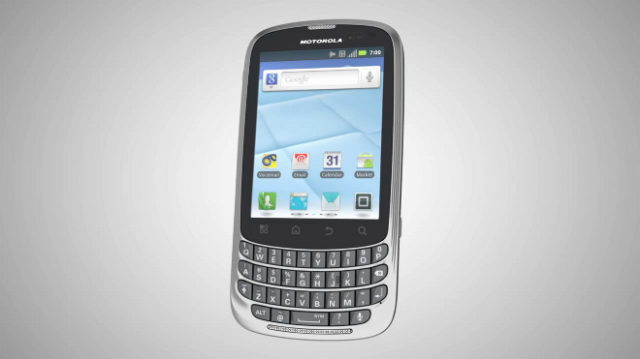 A mil-spec smartphone model from Motorola is set to be released into the market soon. Sprint has not yet given any information about the forthcoming Motorola Admiral phone but the company has uploaded the video of the device and then pulled it shortly after.

The Motorola Admiral smart phone uses the Android 2.3 operating system which is powered by a 1.2 GHz Qualcomm MSM8655 CPU and is single-core. It also has a QWERTY keyboard and a 3.1 inch display. A five megapixel camera is situated at the back of the gadget while camera and mute buttons can be found on the side of the phone’s body. And a 720 HD video recorder. The Direct Connect button is located on the side because this is Sprint’s newest addition to the Direct Connect line of devices.