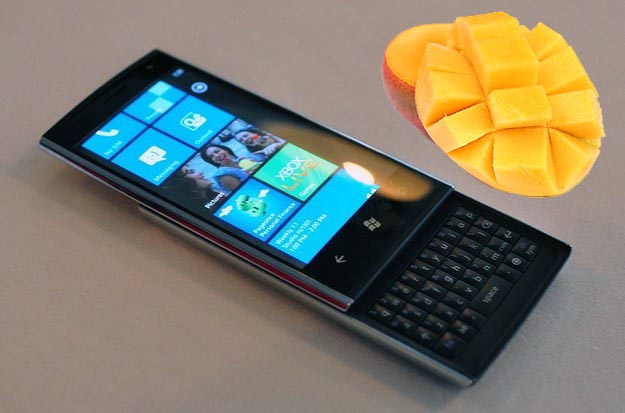 The Mango update to Windows Phone 7, which is being referred to as Windows Phone 7.5 in many circles, comes with a whole bunch of new features and bug fixes. So, when are we going to get our hands on the delicious tropical fruit? If you happen to have a Dell Venue Pro, then Dell says it’ll have some Mango for you later this fall… but that comes with a caveat.

If you have an unlocked Dell Venue Pro, you’re in luck. If you have a Dell Venue Pro that is locked to T-Mobile or Cincinnati Bell, you’re also in luck. However, if you’re one of the unlucky souls who has a DVP locked to AT&T, Dell isn’t quite so forthcoming with the Mango for you. It says that information for AT&T-locked units “will be forthcoming.”

That doesn’t mean that AT&T DVPs will be without Mango, but it does seem to indicate that they’ll be the last to the party. With Mango around the corner and Nokia set to release its first official WP7 device very soon too, this could bode well for Microsoft’s mobile operating system. I imagine it’ll take quite some time before it can snag significant market share away from Apple and Google, but this is a good first leap.