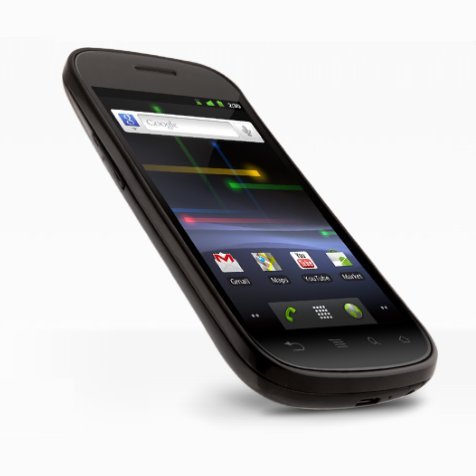 A Twitter user named @tfleming223 has shaken the Android community by tweeting lines of a cryptic poem believed to contain some details about the launch of the Ice Cream Sandwich Android and Nexus Phone. Unfortunately, the user only tweeted some parts of the poem in order to spark the interest of followers who are curious about the new gadgets, but we’ve got everything revealed so far at the bottom of the post. The poem gave a hint, implying a November 3rd Verizon release. It also stated that the upcoming Nexus will become a world phone. Well, we can only wait until the devices are rolled out in the market.

If we will recall some parts of history, this is not the first time details about a product were revealed through a poem in Twitter. The Panda King, also known as @black_man_x, is believed to be the author of the most recent poem. He previously narrated the details spot on about the HTC Incredible HD. Panda King also tweeted another poem which described the Droid Bionic.

This Twitter user is definitely familiar with Verizon Wireless’ plans. The date mentioned in the poem is difficult to verify, but it coincides with the previous rumors and the timetable of Google. More details could be revealed by this mysterious bean spiller to all the excited techy savvy followers. For now, try deciphering the message of the poem.

While things that go bump in the night, surely give you a fright,
It’s all in good fun as I share treats and panda fun.

So Instead of filling your belly with candies, jellies and other hollows eve fare,
Perhaps your palate will cast a ballot, for an ice cream sandwich instead.

With an internal date now set and LTE a sure bet,
Those that get Tim Cook’s new pet will be filled with green eyed regret.

But wait you cry for what date can you buy?
This the panda did shall share…

Fore on the date Bruce Wayne’s true father did die;
you shall in fact be able to buy in stores of red and black.

But those who pay other masters don’t fret,
over exclusive deals and bets

For in many other favors you will get your treat
be they GSM or wimax radios inside, the nexus brand will ride world wide

But as he lays in the corner with a Beer and a boner the Panda said with a sigh…
“Be it a Droid or Nexus branded new toy, with dual cores “hd” screens, fancy new widgets and more….
The one with the keyboard is what I enjoy”