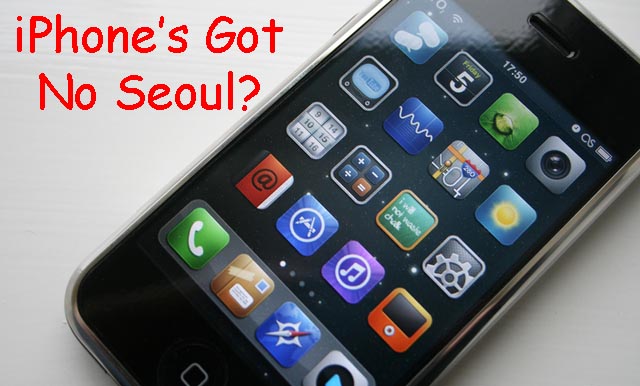 Episode V: The Empire Strikes Back. That’s the way it’s sounding over in South Korea, because Samsung is ready to go on the offensive in its ongoing patent war with Apple. Apple has gotten the Galaxy Tab 10.1 banned in Germany, so Samsung is getting ready to get the iPhone 5 banned as soon as it touches down in Seoul.

This comes by way of an “unnamed senior executive at Samsung” who says that the company “plans to take Apple to court here [in Korea] for its violation of Samsung’s wireless related patents. For as long as Apple does not drop mobile telecommunications functions, it would be impossible for it to sell its i-branded products without using our patents.”

Those are some very strong words from a person who doesn’t want his name publicly published. In any case, it looks like Samsung is completely changing its strategy in this patent war. It had been on the defensive, since Apple is one of Sammy’s biggest customers, but I guess the gloves are coming off. If you can’t beat them to market share, you just ban them from selling their wares in the first place.