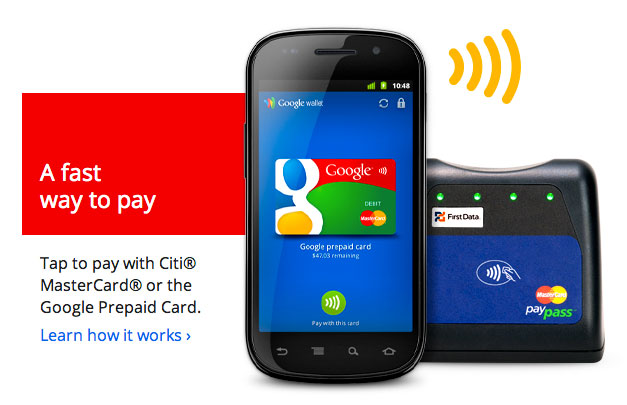 The whole NFC payment thing might finally start getting some traction around these parts, because it looks like Google Wallet is officially launching today. It was originally announced a few months ago, but I guess the boys and girls in Mountain View, California were still ironing out the kinks.

In case you missed it, Google Wallet effectively stores your credit cards and other methods of payment onto your smartphone in the form of an Android app. When it comes time to pay for something, you simply tap your phone rather than fumbling through to find the right piece of plastic. It’s supposed to be simple and seamless.

However, this launch may already be marred by a bit of a slow start. For starters, the Google Wallet app apparently looks like it will only be compatible with the Nexus S 4G from Sprint, but it should work with other Nexus S phones too I would think. The other hiccup, according to the internal document shown here, is that only PayPass enabled Citi MasterCards can be loaded onto Google Wallet at this time. That’s a curiosity, because why can’t other PayPass MasterCards work?

If it’s only replacing one card at this time, Google Wallet isn’t going to do much good for George Costanza…