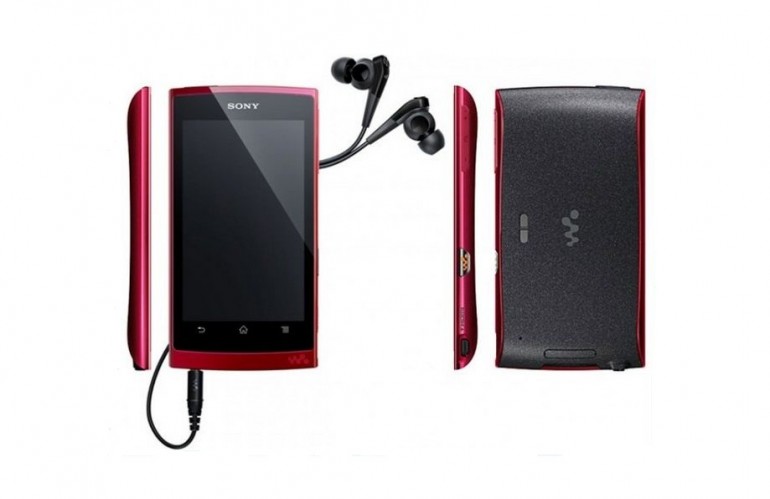 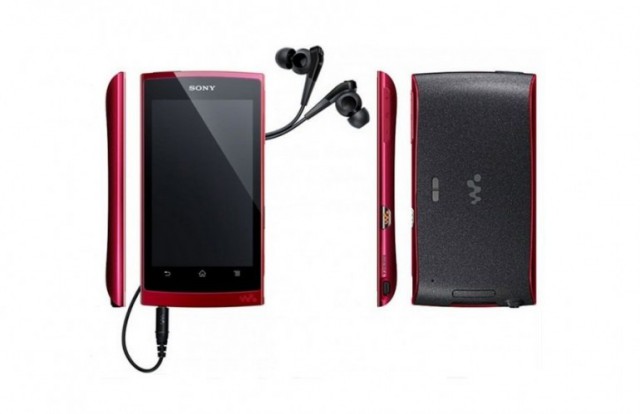 Not everyone needs the “phone” part of a smartphone and that’s why devices like the iPod touch exist. What if you’d prefer to align yourself with the Google side? Sony is doing just that by releasing the company’s first ever Android-powered Walkman media player. Here is the Sony NW-Z1000.

This new Walkman is pretty much the Android take on the iPod touch with some Sony Walkman aesthetics in tow. You get a 4.3-inch WVGA touchscreen, NVIDIA Tegra2 1GHz dual core processor, and 512MB of RAM. The flavor of the week is Android 2.3 Gingerbread.

For nearly all intents and purposes, this is a full-blown Android smartphone, just without the phone part. The kicker, which is a big one, is that it reportedly has full access to Android Market too, quite unlike some other off-brand Android devices that don’t do that. Rounding off the spec sheet are 802.11b/g/n WiFi, GPS, DLNA, Bluetooth 2.1, HDMI-out, digital compass, G-sensor, mono speaker, FM radio, and a battery that lasts through 20 hours of music. The audio side also include S-Master MX sound processor and a dedicated “W” button for quick access to the media player. 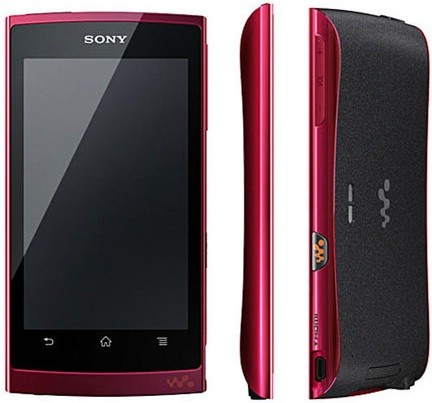 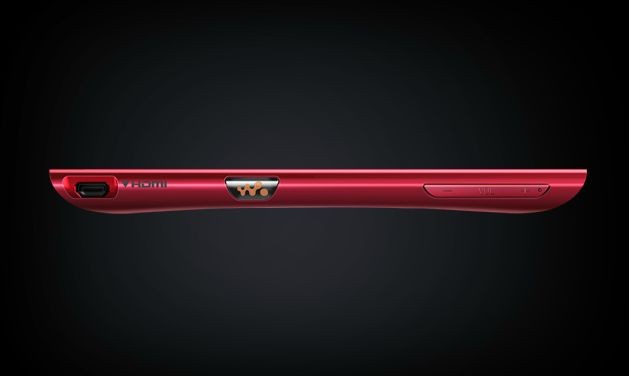