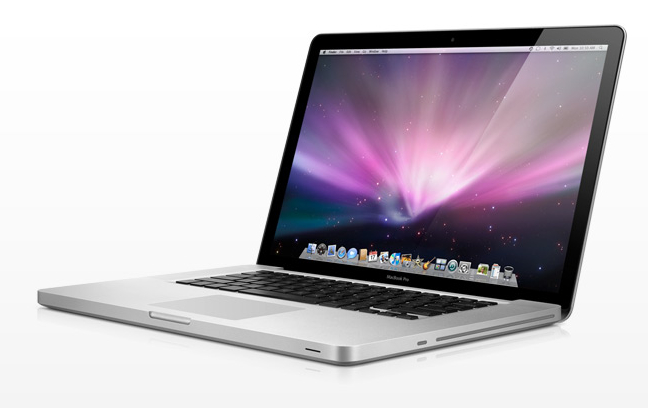 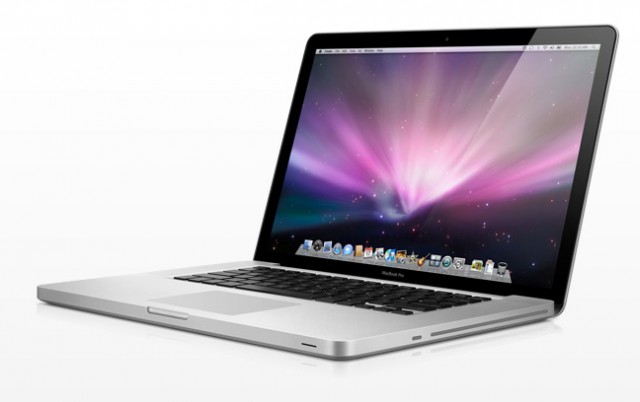 Ever wonder what’s next for Apple? Well, since Intel’s next generation Core i-Series mobile platform will not be rolled out until the second quarter of 2012, Apple is reportedly preparing an update on its professional notebook line scheduled to be released before the holiday season.

Insiders spilled that the late-2011 MacBook Pro will have marginal speed bumps to the Core i-Series of Sandy Bridge processors, but users shouldn’t worry because Apple will not introduce new materials for the new models.

Four new Core i7 chips were added to the Sandy Bridge lineup of processors, and these were suited for adoption by the MacBook Pro. The makers introduced new 2.4 GHz and 2.7 GHz quad-core Core i7 processors, 2.2 GHz and 2.3 GHz versions for the 15- and 17- inch MacBook Pros.

These new chips and new models somewhat surprised the industry watchers because Apple has shown no indication of drawing down inventories for its existing models. Analysts say that the refresh is geared towards making the top-selling MacBook remain competitive until Intel releases the next generation Ivy Bridge platform in 2012.

Intel started sharing some details about its 2012 Ivy Bridge lineup this week, and the company claimed that this line will deliver up to 60 percent faster performance due to its integrated graphics. MacBook Pro is still Apple’s bread and butter although the newer, thinner and lighter MacBook Air is becoming popular nowadays.