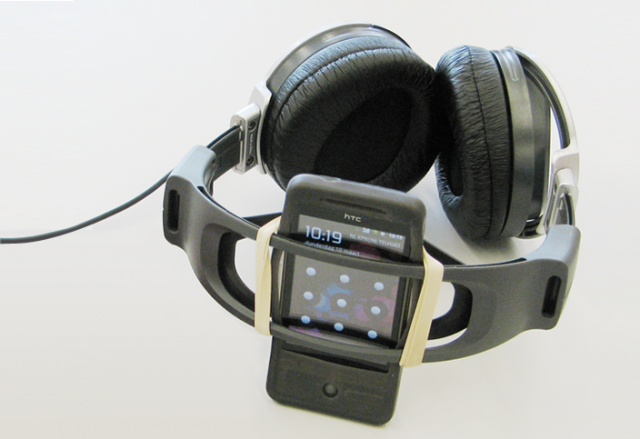 Wouldn’t it be lovely if you had Beyonce’s smooth and sexy voice or Axl Rose’s cool and powerful vocals to tell you directions as you bike down the street? Experts and scientists believe that this could be an effective way to ensure that you will never get lost and distracted by relying on plain visual navigation guides. Since navigation by visuals can distract you from the road ahead, it can be a dangerous device.

Now a research team based in the Netherlands has reported positive and promising results from an audio-only navigation system which relies on an Android smartphone connected to a pair of headphones to potentially help cyclists overcome the issue of visual navigation devices. The audio GPS guides users towards the target location by using music which is artificially shifted to the left or right in order to tell directions. This could also improve safety for airplanes, cars and other situations.

The team employs different tomes to represent different objects and waypoints, claiming that the cyclist would only need simple directional prompts. The 3D-audio system utilizes the individual’s ability to detect a sound source. When you hear a sound, your brain calculates the difference in sounds in order to approximate the distance and direction. At present, the prototype developed by the researcher only works for predetermined locations. But the team is busy developing the audio navigation into a full application to support navigation to any location. Just be sure the music doesn’t completely drown out traffic; you need to hear honking and what’s going on around you after all.