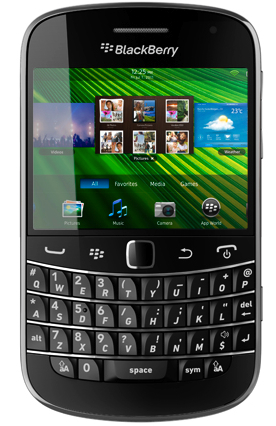 We’ve all heard about how the BlackBerry PlayBook was a rushed product, sending what was almost a beta build into the marketplace. Now, it looks like Research in Motion is about to do the exact same thing with another QNX-based device: the upcoming BlackBerry Colt.

As you may recall, the device codenamed the BlackBerry Colt is going to the first smartphone from the Canadian company to be powered by a QNX-based operating system. They’re still working out all sorts of kinks, but sales are slumping on current smartphones. More specifically, the BlackBerry 7 launch has been anything but stellar. The numbers are lower than expected and this could be mostly because all the RIM fans would rather wait it out to get the QNX-based Colt instead.

However, they could be very disappointed when the Colt eventually appears. It turns out that “the integration of BES/BIS email/calendar is proving difficult,” wrote Peter Misek, an analyst from Jefferies & Company. “We think a QNX phone without these would be a disaster,” but this is sounding more and more likely with each passing day. No support of BlackBerry Enterprise Server would be huge, rendering the phone virtually unusuable by many corporate customers. And corporate/enterprise is RIM’s bread and butter.

I’m Canadian, so I’m trying to remain optimistic about Canada’s only real player in the smartphone world, but my optimism is waning and fast.