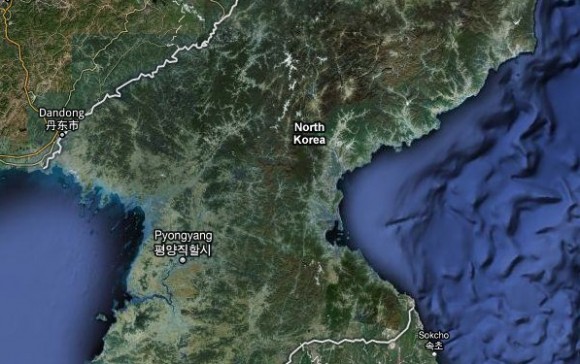 Yes, this would be very frustrating for any foreigners who are trying to make their way around Pyongyang, but it’s not like North Korea is terribly open to random tourists either. This clearly has more of a military application, disrupting GPS signals to the point of making them utterly unusable.

There are already GPS jammers in place near the Demilitarized Zone and these are mounted onto a number of different vehicles. They currently have a range of 50-100km, but this new device would step that up considerably. The original jammers came by way of the former Soviet Union, but it’s unclear where the new tech is coming from.

This isn’t the first time that North Korea has gone around disrupting signals either. They’ve deployed “jamming attacks” on South Korean weapons and navigation systems earlier this year. No wonder Kim Jong-il is so ronery…