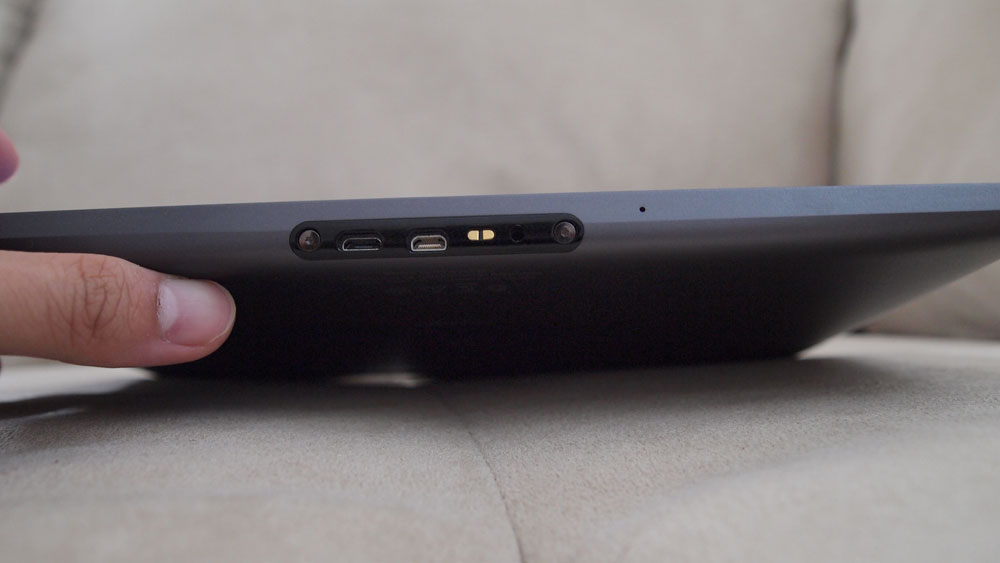 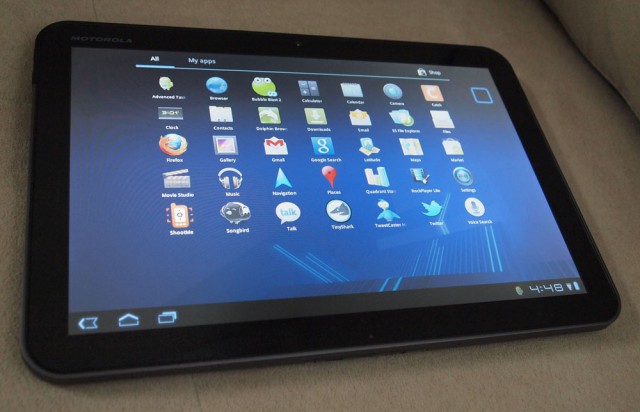 The Apple iPad may still reign supreme in the world of consumer tablets, but the Android side of the equation is quickly picking up steam. While early Android tablets only ran on blown-up versions of the smartphone OS, Android 3.0 Honeycomb introduced a tablet-centric version of the platform with several tablet-centric optimizations. And the first to take advantage of these optimizations was the Motorola Xoom.

Now that it’s been officially updated to Android 3.1 (some have even gotten up to 3.2) and it’s competing against several other Honeycomb tablets, how does the Xoom stack up? Let’s have a look.

The version of the Motorola Xoom that I had to review as the Xoom MZ604. This comes with 32GB of internal storage capacity and Wi-Fi connectivity, but there is no 3G radio to be seen. The juice comes by way of an NVIDIA Tegra 2 dual-core 1GHz ARM Cortex-A9 processor with a ULP GeForce GPU and 1GB of RAM.

As has become the norm for so many tablets in this range, the Motorola Xoom comes with a 10.1-inch TFT capacitive touchscreen with an effective resolution of 800×1280 pixels. That works out to 149 ppi pixel density, which is a touch higher than the 132ppi that you find on the current iPad 2. Other key specs include the 730 grams of weight, stereo speakers, gyroscope, accelerometer, microSD expansion, Bluetooth 2.1 with A2DP support, 5MP rear camera, 2MP front camera, mini-HDMI out, and microUSB port.

It won the award at CES 2011 and Motorola is quick to point that out on the packaging for the Xoom.

In terms of the device itself, you get a series of high quality plastics with a very smooth back. The screen is extremely glossy, so like so many other touchscreens, it gets riddled with greasy fingerprints very quickly. Since it is Honeycomb, most of what you’ll be doing is in landscape mode and everything has been laid out accordingly.

The (unlabeled) connection ports are on the bottom. Strangely, while there is a microUSB port, it cannot be used for charging; you have to use the provided wall charger to top up the internal battery. That takes away from a fair bit of versatility, especially when you’re on the road. The microSD card slot is on the top (which didn’t work until Android 3.1 update), as well as the 3.5mm headset jack. Volume buttons are along the left edge.

One thing that I didn’t like was the placement of the power button. It’s on the back of the Xoom, in the same part of the housing as the camera, flash, and one of the speakers. I suppose this makes for a more natural movement when holding the tablet, but I would have preferred they stuck to an edge like nearly everyone else.

I can’t say that I was terribly displeased with the Xoom, but there really wasn’t much else going on that would make me choose the Xoom over the several other Honeycomb alternatives out there. It is on the heavier side of things at 730 grams, which is 50 grams more than the Asus Eee Pad Transformer (sans keyboard dock, of course) and nearly 200 grams more than the Samsung Galaxy Tab 10.1. That’s some serious extra heft.

The orientation sensor seemed to be a bit on the laggy side, as it could take some time before the screen would switch between landscape and portrait modes. Similarly, swiping between the different homescreens wasn’t quite as smooth as I had hoped. This seems to be a common concern with several Android tablets and it’s something that I hope is addressed in future updates; maybe it’s just a software/firmware thing.

As far as battery life is concerned, your mileage will certainly vary. Under moderate usage, I was able to get a little more than a day out of the Xoom. This is with Wi-Fi turned on and a couple of apps constantly running in the background. Lighter usage could see about three days. 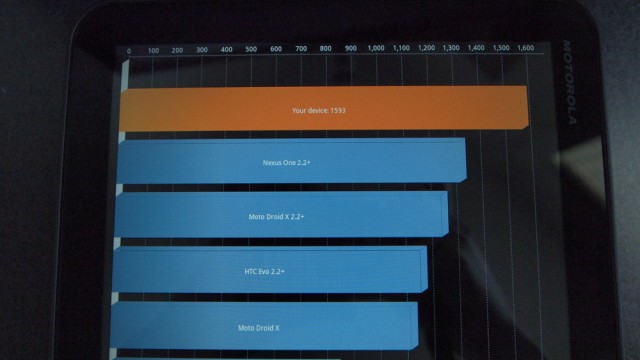 Some people have argued that benchmarks for Android devices can be a little unreliable, but that’s what we have to go with. That range of scores puts the Xoom right in line with other Tegra2-powered Honeycomb tablets; I ran the benchmark on an LG Optimus Pad for comparison and got a score of 1700 even.

The Motorola Xoom is a solid product, but it is difficult to recommend it over similar Honeycomb tablets. The Galaxy Tab 10.1 is a lot lighter and the Eee Pad Transformer has that optional keyboard dock, for instance. I do like the slightly smaller footprint that the Xoom has (compared to the Eee Pad), but if you wanted smaller, you likely would be considering an 8.9 or even 7.0 inch tablet instead.

The placement of the power button will be hit and miss, depending on your preferences, but I really dislike the lack of support for USB charging. The speakers are reasonably loud, but because they are in the back, the directionality of the sound may not be ideal. I like Android tablets and I think they have a bright future, but the Xoom is very middle of the road for me right now… which is pretty much the story of most $399-$599 Honeycomb tablets these days.