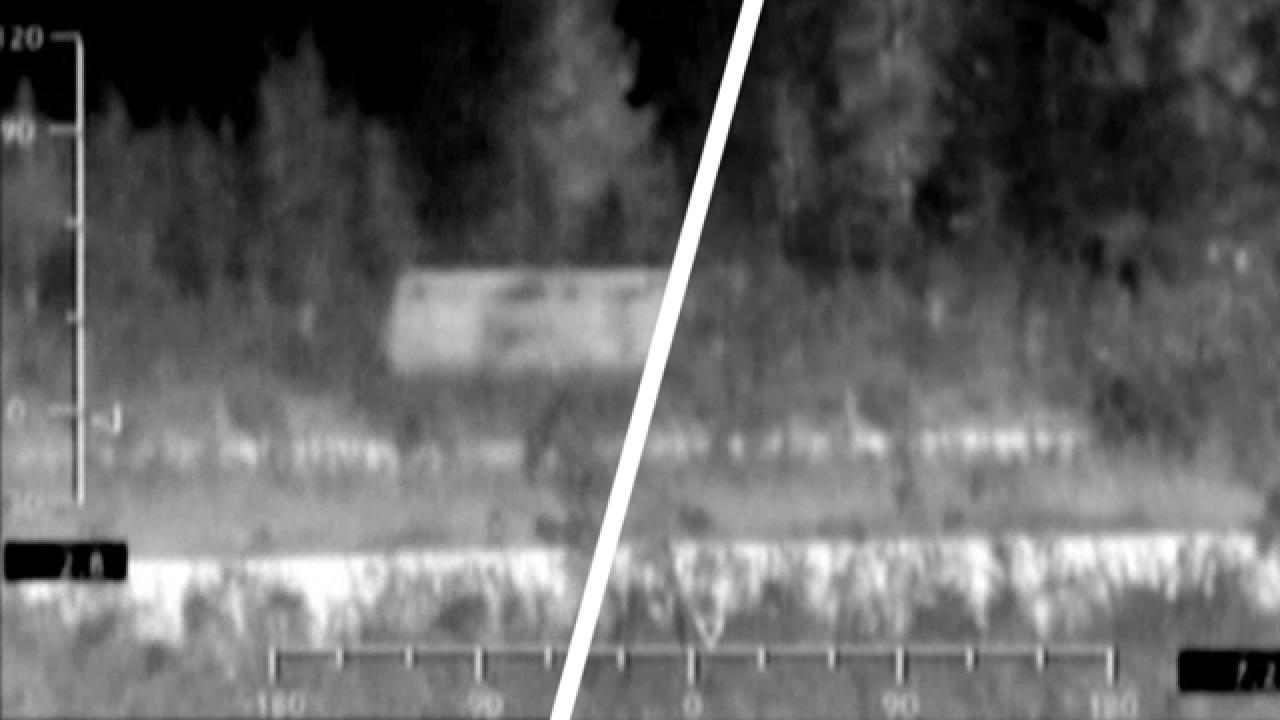 This is positively astounding technology if it really does work. For centuries, mankind has been dreaming of the day when they can have an invisibility cloak and, well, this is pretty darn close. It’s called Adaptiv and it’s a technology developed by BAE.

Basically, your tanks and other vehicles are wrapped up in these hexagon-shaped panels. The vehicle also has 360-degree cameras that capture the surroundings in real time. The panels then act as a skin, mimicing not only the visual, but also the temperature information of the surrounding area. In effect, it blends into the background… but only at night and only when someone is looking at you with infrared.

Infrared is used pretty much universally for night missions in the military, so this could be a very viable solution for a true stealth attack (or patrol or whatever else). What’s cool is that Adaptiv can be used to cloak, sure, but it can also be used to disguise one vehicle as something else. That scary tank could turn into a civilian Jeep in the eyes of the infrared-viewing enemy.

The individual panels can be replaced as they are damaged too, making this solution much more cost-effective than one where the whole body has to be replaced. Nifty stuff. Check out the video and see for yourself.