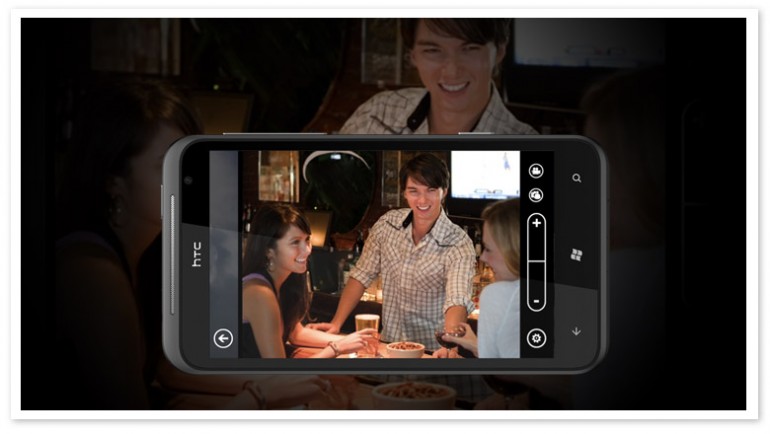 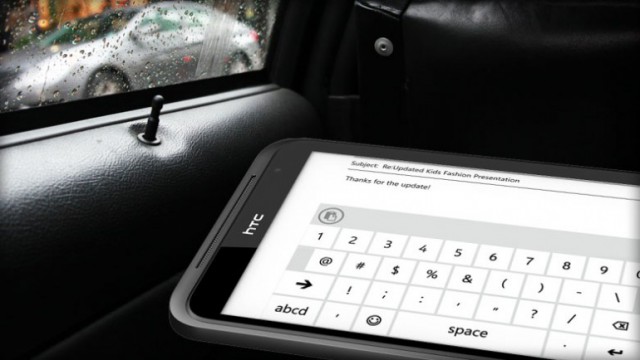 One way to set off Windows Phone 7.5 Mango with a bang is to release the largest smartphone that your company has ever produced. That seems to be the strategy being taken with HTC, because here is the HTC Titan. It is indeed the largest smartphone from the Taiwanese company ever, boasting a godly (see what I did there?) 4.7-inch WVGA 480×800 pixel display.

No, that’s not quite as big as the recently revealed 5.3-inch Samsung Galaxy Note or even the now discontinued 5-inch Dell Streak, but it’s still pretty darn big. Power comes by way of a Qualcomm Snapdragon 1.5GHz processor, mated with a 512MB RAM, 16GB storage, 8MP (f/2.2) camera with back-illuminated sensor, dual LED flash, WiFi, GPS, Bluetooth 2.1, 3G, and 1600 mAh battery. Despite its footprint, the Titan is only 9.9mm thin.

If you want to do the Mango thing but don’t want the monstrous size of the Titan, there’s also the HTC Radar. It’s a little more reasonable with its 3.8-inch WVGA display, but the rest of the specs get bumped down too. It’s only a 1GHz processor and 5MP camera, along with just 8GB of internal memory. The Radar is also a little chubbier with 10.9mm of girth.

Both phones are expected to launch in Europe and Asia some time next month. No official word on pricing, but Amazon UK has the Titan on pre-order for GBP 489.99 and the Radar for GBP 349.99.