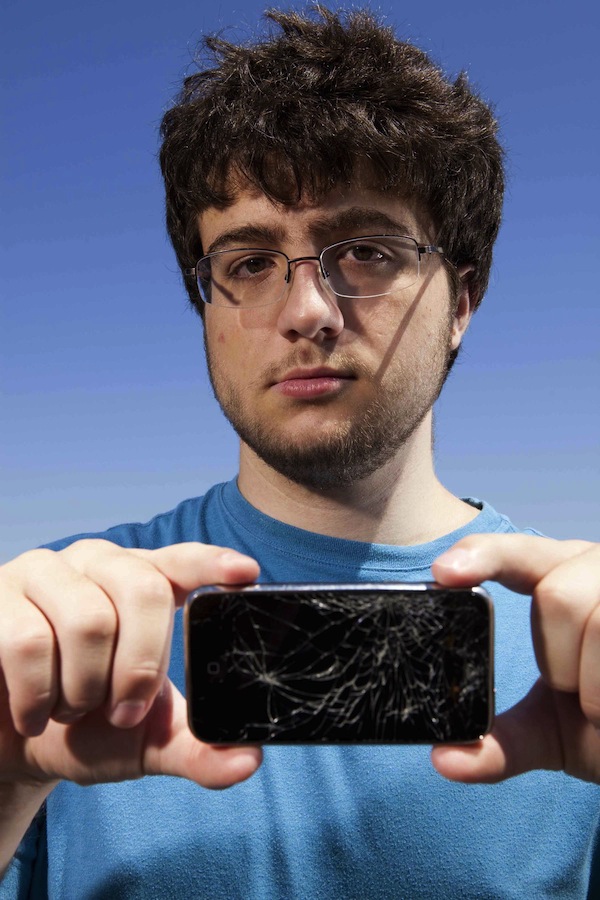 You know what they say; If you can’t beat ‘em, hire them.

Sony was thinking along those lines when they offered Koushik Dutta, a hacker and developer, a Software Engineer role within their R&D team. Dutta politely declined stating, “due to Sony’s recent treatment of a fellow hacker, George Hotz, I could not in good conscience work at Sony.”

Tech companies hiring hackers is no new thing, and now 19-year old Nicholas Allegra, known as Comex to the iPhone world, will be starting an internship with Apple in early September. Comex announced on Twitter that he will start the internship “the week after next.” He gained notoriety last year when he released a web-based JailbreakMe exploit for the iPhone 4 while a member of the iPhone Dev Team. In July, Apple fans rejoiced again when he released an updated version of JailbreakMe for iOS 4.3.3, which took advantage of an exploit found in the operating system’s PDF reader. However, Apple responded with an update that patched up the security hole related to the PDF exploit.

Allegra has been on leave from Brown University since last winter while looking for an internship. Steve Jobs himself dropped out of college and in a commencement speech to graduates at Stanford University, mentioned that dropping out was one of the best decisions he ever made. Perhaps Allegra will follow in Job’s footsteps, drop out of Brown and end up working for Apple permanently. Who knows? The future looks bright for young Allegra. The hacker has expressed that circumventing Apple’s security measures comes easily to him.

“It feels like editing an English paper,” Allegra said. “You just go through and look for errors. I don’t know why I seem to be so effective at it.”

Allegra taught himself to program when he was just 9 years old, and confessed that he hacks the iPhone because he likes the challenge. Maybe he’ll bring the tweaks to the iPhone that fans love and desire, without the need to jailbreak.