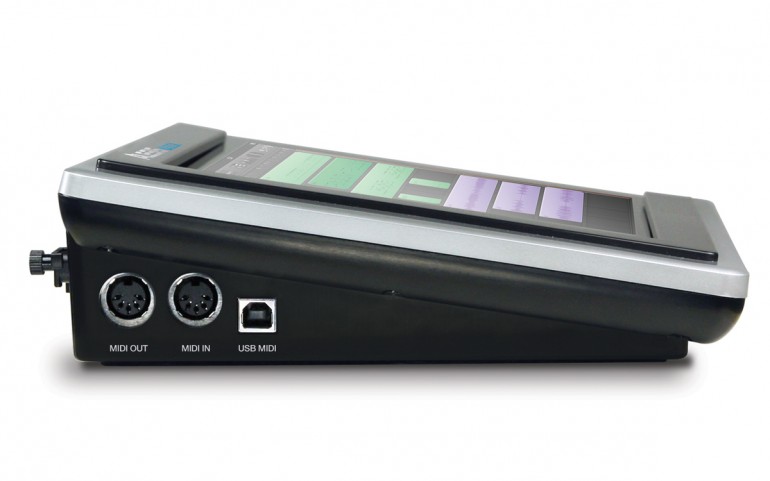 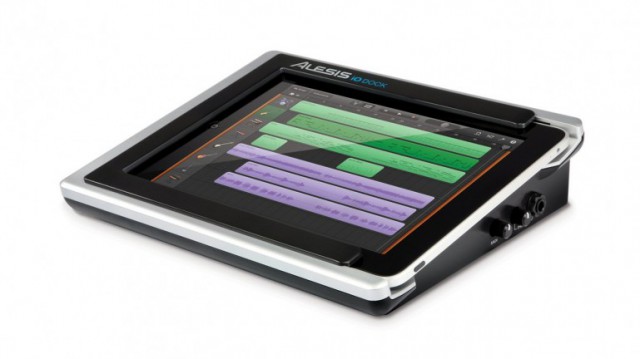 Connecting your professional audio and studio equipment to a much smaller, consumer-oriented device like the Apple iPad doesn’t have to be a complicated process. Alesis has stepped into this arena with the announcement of its iO Dock, aiming to find that bridge between the audio apps on the tablet and the audio equipment in your recording studio. 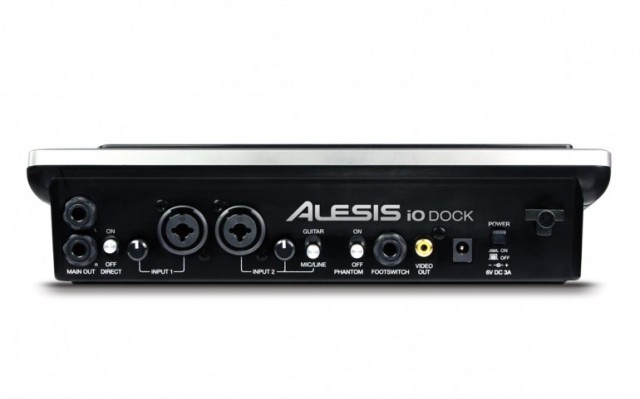 There are so many apps for the iPad that are geared toward music creation, recording, and production, but the iPad itself isn’t exactly geared to use the right equipment. That’s why the iO Dock is so useful. It comes with two balanced combination XLR/0.25-inch jack inputs for your microphones and other instruments, each with its own gain control and switchable phantom power for condenser mics. There’s also an onboard MIDI (DIN) port for drum machines and synths.

Other highlights include the USB port, balanced 0.25-inch outputs, RCA composite video out, an assignable footswitch input, and a direct monitor switch. This certainly sounds more robust than the iRig and iRig Mic I saw earlier this year. The MSRP for the iO Dock is $399, but the expected street price is closer to $200.