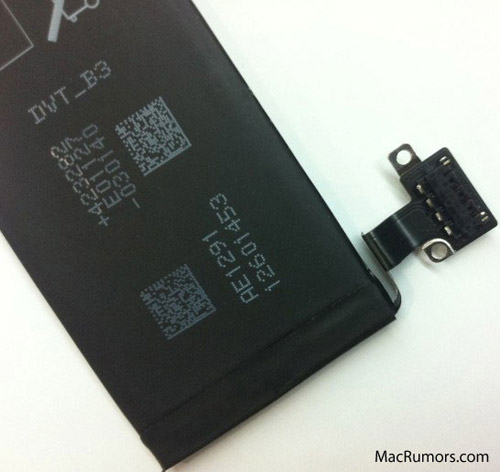 As with all these kinds of leaks and rumors, you have to take them with a grain of salt. Earlier today we were told that the leaked picture above was the battery and the camera module of the iPhone 5. Internal components like these may not be too exciting to most, but they do reveal something quite interesting.

Apple is no stranger to reusing parts. And to be fair, the iPhone 4 has one of the best smartphone cameras today. Apple could be improving things by way of software rather than by way of upgraded hardware. Either way, we won’t know for sure until October.