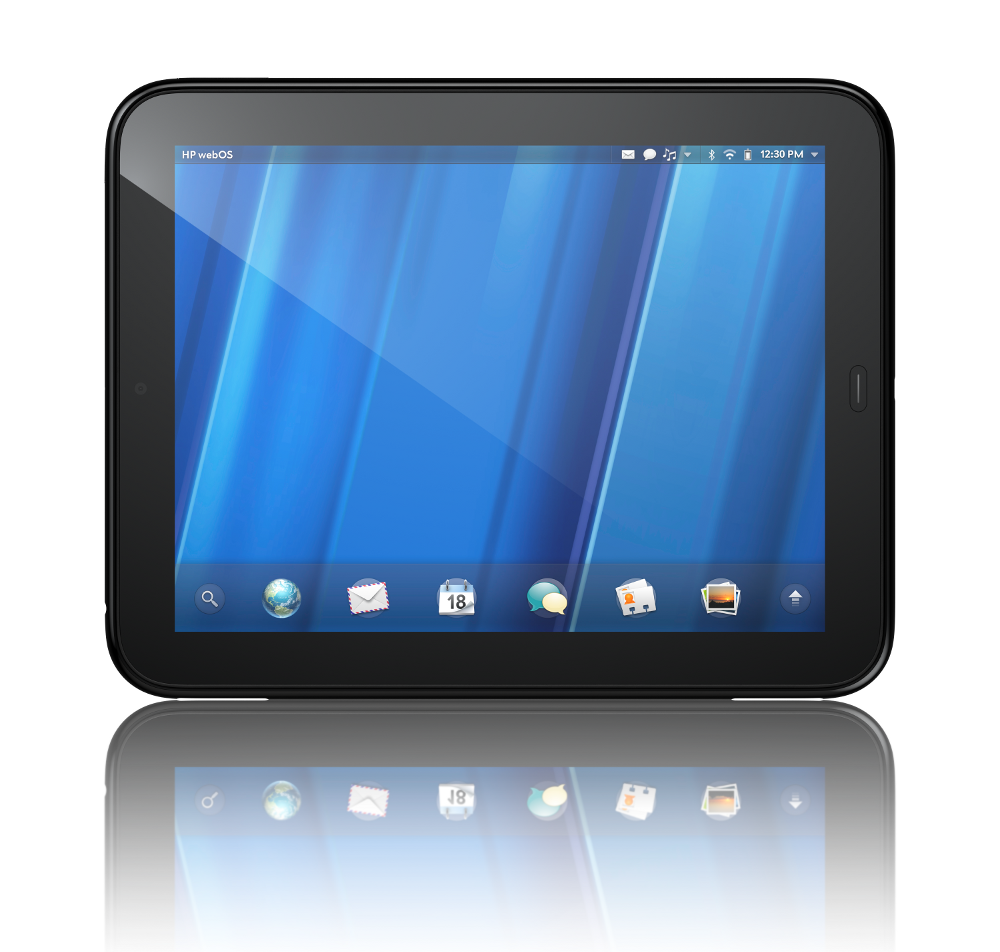 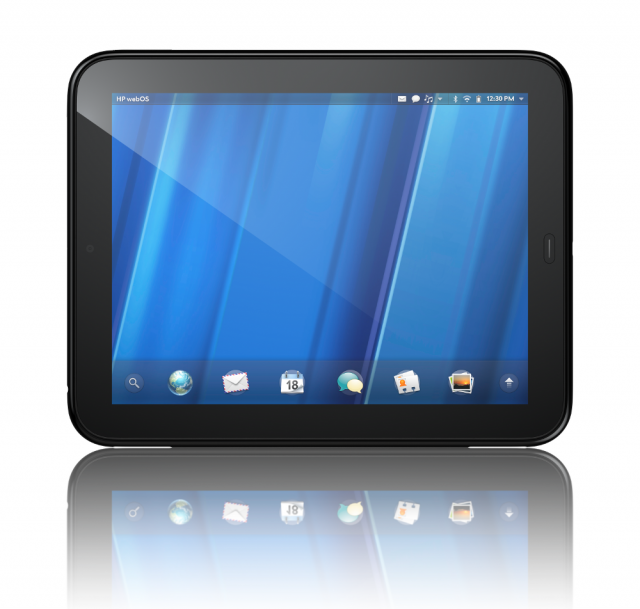 Most folks in the know will agree that webOS was is one great operating system and it never got the right kind of push that it needed. I think we can blame it on the hardware. Apparently, some internal testing at HP led to the loading of webOS onto an Apple iPad and, well, it blew the TouchPad out of the water.

The precise details are quite scarce, but we’re hearing that webOS ran “twice as fast” on the Apple iPad hardware than it did on the HP TouchPad. This leads us to believe that it’s the hardware, and not the software, that led to the ultimate demise of webOS at HP. After all, the actual hardware for the TouchPad was already in place before HP acquired Palm. It’s two year old tech with a spanking new OS.

The wording is a little unclear, but it seems that webOS was run both natively on Apple’s hardware as well as being run through the mobile Safari browser as a web app. Even in the latter, where two operating systems were almost being run in tandem, webOS was “running many times faster in the browser than it did on the TouchPad.”

So, what does this mean moving forward? If HP does indeed go ahead with licensing webOS out to other manufacturers, the platform could get the push that it needs and deserves. The Google-Motorola deal might lead guys like Samsung and HTC away from Android and into the webOS fold. Maybe.