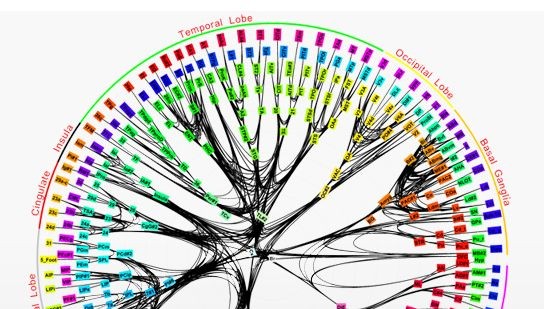 To take it one step further, IBM is working on a new class of computer chips that are designed to imitate the human brain’s abilities for perception, action and cognition. The chips’ processing power is similar to that of Watson. IBM hopes to use these chips in “cognitive computers.” These computers would learn through experience instead of being programmed. Just like the human brain.

“Imagine traffic lights that can integrate sights, sounds and smells and flag unsafe intersections before disaster happens,” said Dharmendra Modha, the project leader for IBM Research. “Or imagine cognitive co-processors that turn servers, laptops, tablets and phones into machines that can interact better with their environments.”

There are several potential applications for the brain chips, including a sensor that could be placed in a grocery store and could read sights, smells and temperatures and would give an alert when it’s time to replace the wilted lettuce. Even better, the chips could be used in a system that monitors the world’s water supply by measuring things like temperature, pressure, wave height and acoustics, and then could give a warning when the computer thinks a tsunami is likely.

The first two prototype chips contain no biological components. Both chips have 256 artificial neurons, with one core containing 262,144 programmable synapses, and the other containing 65,536 learning synapses. So far, the chips have been able to complete navigation, machine vision, pattern recognition, associative memory and classification. The team hopes to eventually develop a one-square-centimeter chip with the equivalent of 1 million neurons and 10 billion synapses.

The project is called SyNAPSE (Systems of Neuromorphic Adaptive Plastic Scalable Electronics), and Phases 0 through 1 have already been completed. DARPA has given the project $21 million in funding for Phase 2.