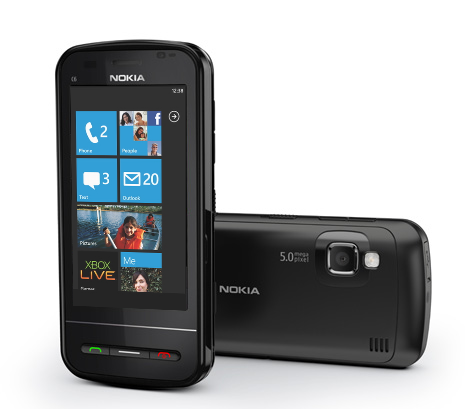 The iPhone has a lot of apps. Android has a lot of apps too. In the modern age of smartphones, you need your platform to have a huge number of apps if you want it to succeed. Just look at webOS: it’s a great operating system, but the lack of apps has certainly hurt the success of the Pre and TouchPad. Nokia doesn’t want the same thing to happen to its vested interest in Windows Phone 7.

So, in preparation for the Finnish firm’s foray into the Microsoft-sourced smartphone platform, Nokia has forged a deal with Polar Mobile of Toronto. Under the deal, they’ll put together no fewer than 300 media applications for WP7. Interestingly, the deal calls not only for WP7 apps, but also apps for existing Symbian and MeeGo-based devices.

The apps are media-centric, looking to format and optimize content from international publishers for display on the smaller screen of a smartphone. These content providers include WiredUK, The Globe and Mail, and Shanghai Daily. This is likely only the beginning, but it could help give WP7 the boost that it needs. After all, WP7 only had about 9,000 apps as of the end of March. Android and iOS both had well over 100,000 apps. There’s just no comparison.

To help streamline the development, Polar Mobile will be using Nokia’s Qt development framework. This is a cross-platform solution, producing mobile versions of content for the various Nokia devices. The first Nokia WP7 smartphones are expected to hit in the first half of next year.