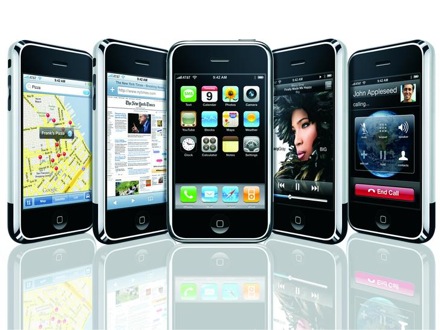 Looks like the latest rumors surrounding the Apple iPhone 5 are starting to substantiate rumors we already heard earlier on. If you’ve been hoping to get your hands on the newest iHotness in time for school this September, you will be sorely disappointed. Instead, it looks like the launch date has been pushed back to October.

According to the latest reports, you won’t have to wait until the end of October though. Instead, the current rumor points toward an October 7th release, at least in the United States market. Pre-orders will apparently start on September 30. Why the repeated delays? Well, it looks like at least two factors are playing into that.

First, Apple is apparently dabbling in 4G LTE for the iPhone 5. That’s going to take some carrier testing, but we’re also hearing that some LTE radios are being installed in certain Apple Stores. Secondly, we’re hearing that the iPhone 5 will be a true world phone, except it could go with a SIM-less design. Everything would then be software-based, allowing users to switch to different carriers without having to swap out a physical SIM. The iPhone itself would have multiple radios in tow: CDMA, GSM, LTE, and so on. It could have three or four internal antennas. It’s also been rumored that the iPhone 5 will feature a SIM card slot for other countries except the U.S, so users could insert any SIM card in the iPhone when traveling abroad.

These are just rumors, but the push for a SIM-less design really would help to reinvent the iPhone all over again, especially if they make it remarkably easy to switch between carriers. This would also imply that all the iPhone 5s would need to be factory unlocked, regardless of carrier subsidy.