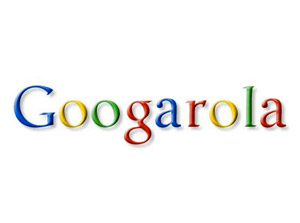 This is a total game changer. When Motorola split off its Motorola Mobility department into a separate business, we just thought that they were looking to give the handset segment a more direct focus. As it turns out, they may have been gearing up for today. Google has announced it will be buying Motorola Mobility for $12.5 billion.

That’s at $40.00 per share in cash, which is a 63% premium to the closing price of the stock as of last Friday. This completely changes the smartphone landscape. Google was “just” the software side of the equation with Android, but now it’s invested into the hardware side too. As a result, it may have gained that “complete end-to-end stack” advantage that Apple has held to date. To be fair, RIM has that “advantage” too and it hasn’t been so hot lately.

With Google buying Motorola, we could start to see some sticky situations with other Android handset makers like HTC and Samsung. The acquisition lends itself to one hand paying the other. The Nexus One was made by HTC and the Nexus S is made by Samsung… but now are we to assume that the next Nexus phone will necessarily be a Motorola creation?

Considering that the big G will still have over $20 billion in cash remaining after this deal, maybe they’re not done shopping just yet…