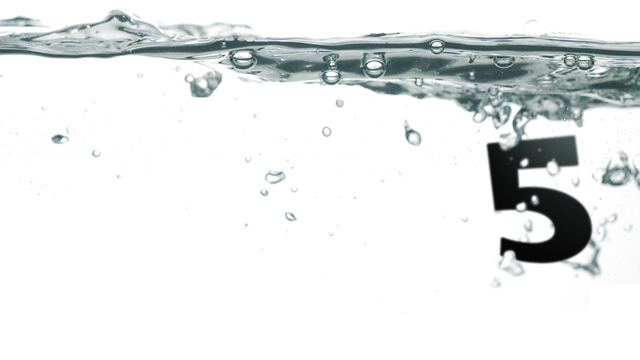 Maybe this is one of the (potentially many) reasons the iPhone 5 has been delayed several times. It’s not about white paint. Instead, we’re hearing that a version of the upcoming iPhone 5 is being tested with some 4G LTE capabilities. That’d make it pretty different from the current iPhone 4, wouldn’t you say?

At the same time, we have to realize that carrier testing with an LTE-friendly iPhone does not mean that the feature necessarily makes it to the production model. It does indicate, though, that Apple is seriously considering the possibility. I imagine that the testing has to do not only with signal and speed, but also to do with battery life. After all, Apple’s M.O. has always been to keep it slim and thin.

First, we thought Apple would keep up with its usual June release window for the new iPhone. Then, we thought it’d be in time for the September back to school rush. The latest rumors are pointing toward an October release now, but as I’ve said before, until Steve crosses that stage, we really don’t know anything.