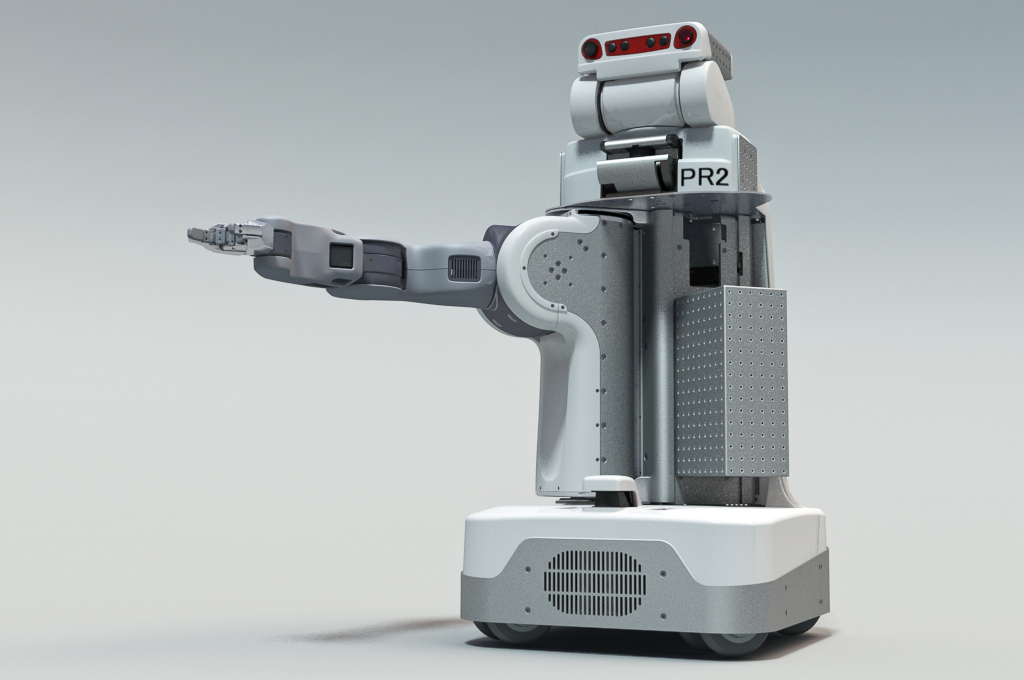 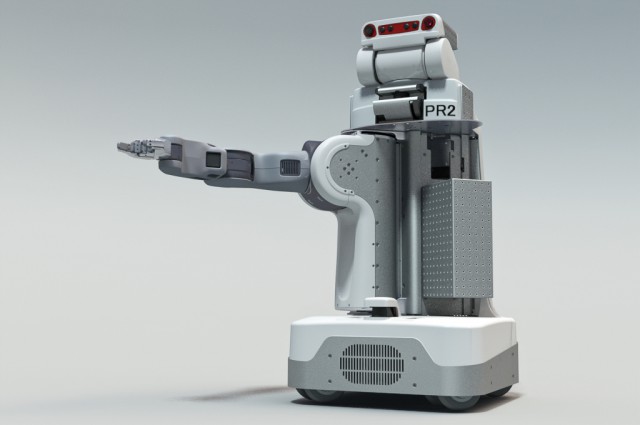 There’s no mention of whether or not the modified PR2 robot from Willow Garage has an affiliation with Skynet, but they are saying that this is the “world’s most advanced personal robot platform.” Willow Garage is now ready to offer the PR2 SE with a single arm for $285,000.

Not really, it’s a robot that can be used to help you do things. Not destroy things, at least not yet. The new version is geared mostly toward the open source community and researchers who are interested in receiving grants from such programs as the NSF National Robotics Initiative. What’s cool is that the PR2 SE plays friendly with Microsoft Kinect too. And yes, there’s already a burgeoning community of PR2 enthusiasts.

Easily one of the most appealing things about the PR2 platform is its ease of use. Two graduate students working under Bill Smart, Associate Professor of Computer Science and Engineering at Washington University in St. Louis, were able to “learn a map, get the navigational stack working, and drive the robot autonomously to the chair’s office on the other side of the building in less than two hours.” This is with zero prior experience working with a PR2.

Perhaps they left the other arm off for DARPA to mount a rocket launcher to it, or something more funky like mount a couple Jedibot arms on them for sparing.