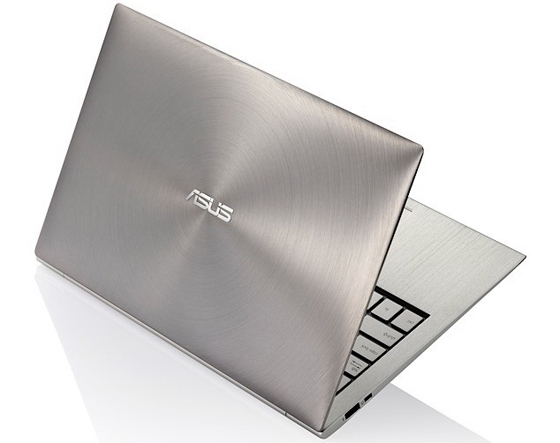 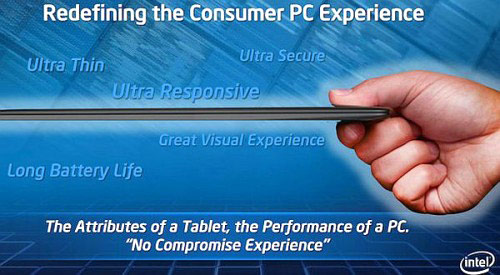 Tablets aren’t really supposed to replace regular computers, but they are biting into Intel’s business. So, Intel is changing gears to support a new form factor: the ultrabook. These are notebook PCs that are supposed to have tablet-like battery life. Intel is so sure this format will take off that it’s planning to invest $300 million into it.

This money will be distributed out to companies that build hardware and software, working toward creating these thinner and lighter laptops that can go all day without reaching for a wall outlet. Given the right specs, they could conceivably have multi-day standby times, not unlike their smartphone and tablet cousins. The goal is to keep them at under an inch thick, under a $1000 price point, and with just a few seconds of startup time.

Intel is hoping to convert about 40 percent of consumer laptops to the new Ultrabook format by the end of 2012. This makes sense, really, because what most people do on their notebooks can hardly be perceived as heavy lifting. Tablets and smartphones are popular for this reason, but they still don’t provide the same kind of “full” PC experience that consumers desire sometimes. An injection of $300 million, via the Intel Capital Ultrabook food, could help to spark interest and push innovation for PCs in order to catch up to Apple’s MacBook (essentially an Ultrabook).

And that’s where we find ourselves at a crossroads again. The tablet serves as a bridge between phone and computer. And now, the ultrabook could serve as the bridge between tablet and a fuller computer. Are consumers ready for that shift? It’s almost like the netbook all over again. 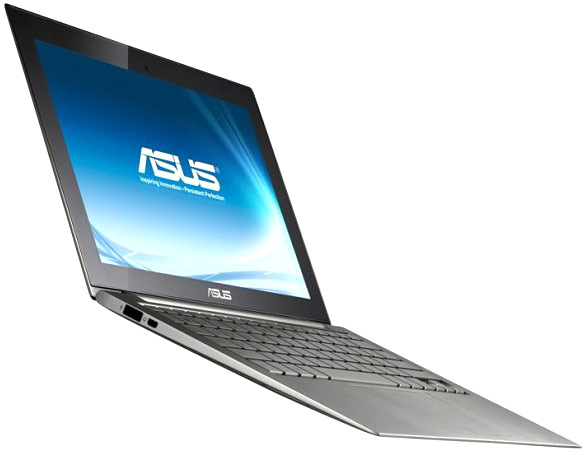