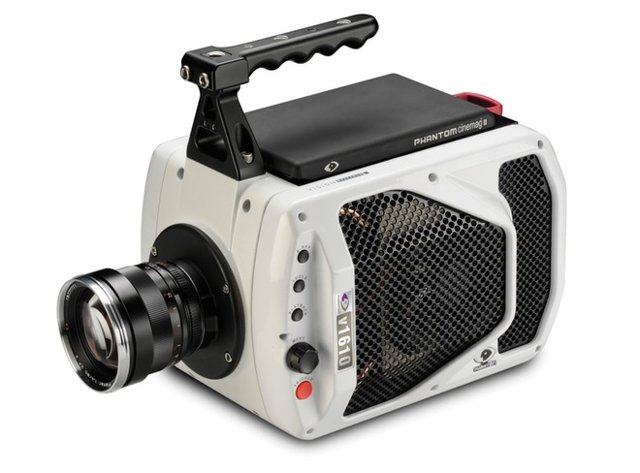 Until now, the only high-speed cameras capable of million+ frames per second were the scientific ones. But not everyone is interested in dissected frogs. Enter Vision Research with their recently launched Phantom v1610 high-speed video camera that shoots one million frames per second.

I bet some really amazing things could come out of this beauty. Except…the camera is capable of shooting at 1 million frames per second only at 126×16 resolution, which is not exactly practical, since only one second of such a video would take nine hours and 15 minutes to watch! Who would like to spend their day doing that?

Now you may think that the camera just became senseless (and you’re probably right), but you could still choose to shoot at a 1280×800 resolution and using only up to 16,000 frames per second. This way, it will only take you 10 minutes to watch the slow motion video, according to the folk at PetaPixel.

There is no word on the exact data of availability or the price tag it would wear, but I’m pretty sure it won’t suit just everybody’s wallet.