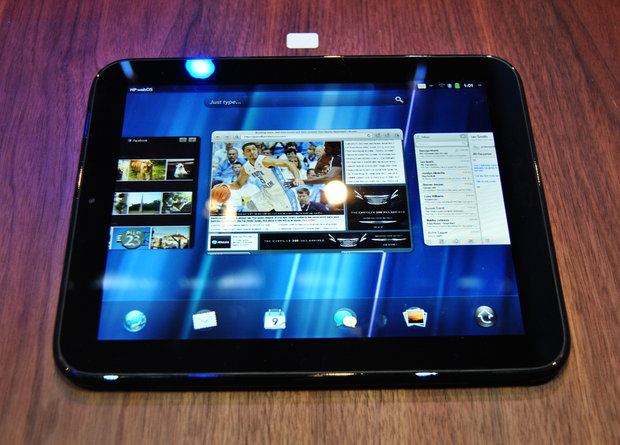 Yes! The great thing about competition is that all the different companies are fighting for your hard earned money. In the increasingly crowded markets for tablets, HP is apparently having some trouble getting enough attention, so they’ve dropped the price on the TouchPad down a solid one hundred dollars. Cheaper is good, right?

The entry-level HP TouchPad can now be had for just $399, rather than the $499 price point that it had at time of launch. This gets you the 16GB model. If you want 32GB, you’ll need to toss in an extra $100. In terms of price, this puts the TouchPad ahead of the Motorola Xoom, Galaxy Tab 10.1, and iPad, but just on par with the Asus Eee Pad Transformer (sans keyboard dock).

Remember that Acer also cut the price on its entry-level Iconia Tab down to $395 earlier this month, so it seems that the sub-$400 range is the current sweet spot. That’s cheaper than most of the newer (unlocked and unsubsidized) smartphones out there. I know there are a few options in the $299 range, but until these big players get down there, I’m thinking $399 is where it’s at for the next little while.