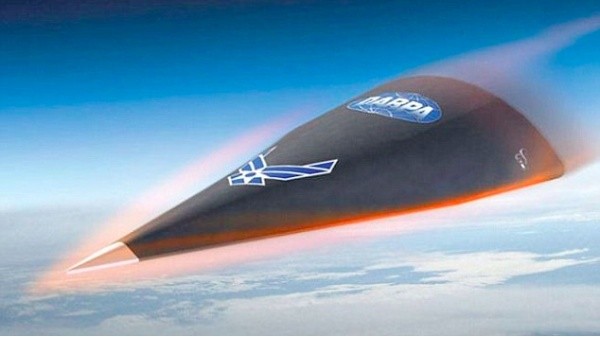 I’ve got some good news and some bad news for all the aeronautical fans in the audience. The good news is that DARPA successfully launched its Minotaur IV rocket earlier today with the Falcon HTV-2 hypersonic aircraft hitching along for the right. The bad news is that it got lost about nine minutes into flight.

First, a bit of background. That Falcon HTV-2 is an unmanned aircraft capable of speeds up to Mach 22; that’s equivalent to a mind-blasting 16,700 miles per hour. That means that it could fly from New York to Los Angeles in just 12 minutes, reaching any other point on the planet in under an hour. If you want fast, it doesn’t get much faster than this.

This isn’t the first time that they’ve flown a Falcon HTV-2 either. The first test flight was back in April, but the craft last just nine minutes before crashing. The scientists think that it may have overheated. They made some adjustments in preparation for today’s flight and, well, it lasted the same nine minutes. Back to the drawing board?