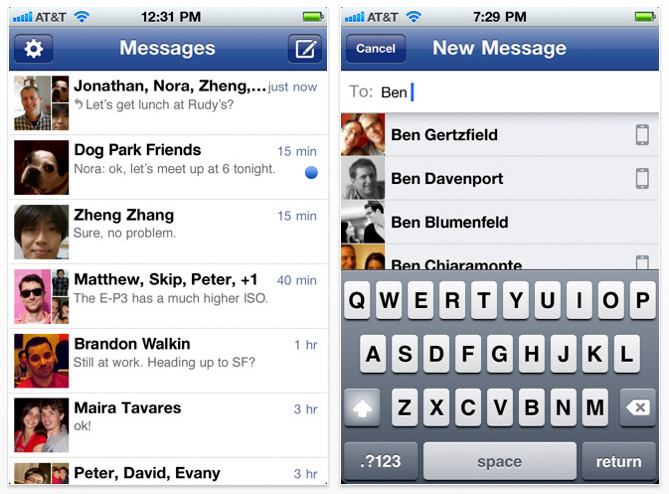 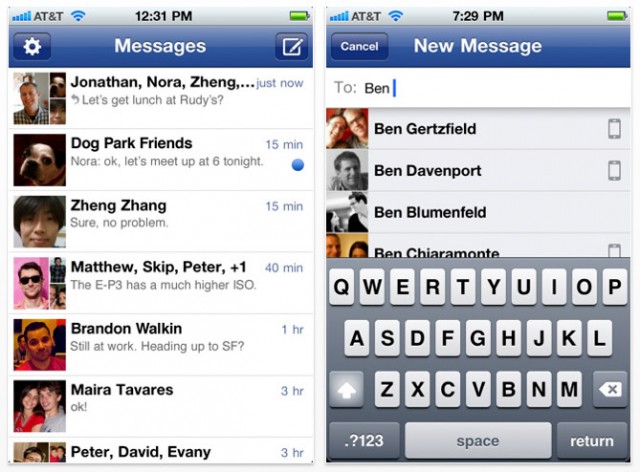 750 million users is far from being enough for Facebook. The company has recently launched a smartphone app called Facebook Messenger that allows mobile phone users who don’t necessarily have a profile use it.

The new service applies not only for Facebook chatting with friends from your list, but also for sending sms text messages with contacts in your phone. Both iPhone and Android owners can enjoy the new free app, but somehow, Windows Phone users are left aside.

This came as a big surprise, since Facebook is in a closer relationship with Microsoft than with Google or Apple. But bussiness is bussiness, and Zuckerberg’s company went for the big money makers, leaving its less successful friend on the outside.

The new service aims to reach the hearts of those who are still skeptical about joining the huge Facebook group. It allows you to reach both your Facebook friends and your phone contacts, by sending messages to individuals who aren’t signed up to the world’s largest network…yet.

The Facebook chat for smartphones already existed. But the new Facebook messenger is said to be faster and to bring more interesting features.