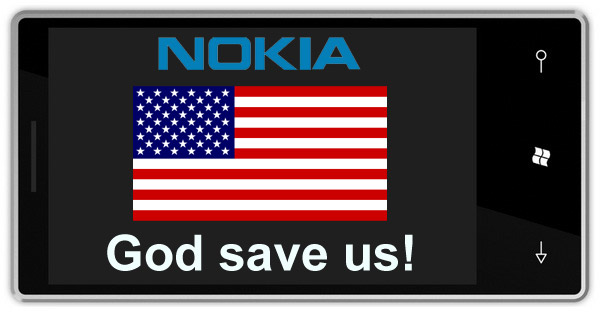 Trying to gain the US market, Nokia has made a bold and brave move by dropping everything and focusing only on its Windows Phone handsets, we know this already.
But what’s interest is that Europe is still attracted to low-end devices, but when it comes to the US market, it’s all about the smartphones. And not just any kind of smartphone, but one that it’s worthy to compete with the popular iPhone.

Chris Weber, President of Nokia US explains “When we launch Windows Phones we will essentially be out of the Symbian business, the S40 business … The reality is if we are not successful with Windows Phone, it doesn’t matter what we do”. Nokia is craving for a bite of the US market and has tried all sorts of things to get a taste, including opening offices in Silicon Valley and offering promotions.

With the Symbian or the Series 40, Nokia could hardly be looked at as a menacing rival on the US market. The trick could work in some developing markets, but not when it comes to the US. But now it looks like the Finnish company is playing all its US cards on the Windows Phone devices, hoping for a miraculous boost from Americans.