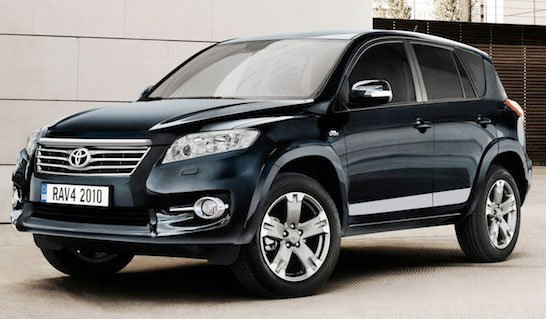 Many people think of California when they think of electric vehicles, but the Great White North is getting into the electric frenzy too. Toyota Canada has announced that it will start assembling electric versions of the RAV4 at its Woodstock facility in the next few months. This comes via a partnership with, you guessed it, Tesla Motors.

Delivery of the RAV4 EV is expected to start some time next year, but it’s going to take even longer before Canada has the kind of infrastructure it needs to really support a network of electric vehicles. As I’ve said before, I’m not convinced that EVs are the future, but they could help to move the industry forward.

Toyota is getting some help from the government to the tune of $141 million, which will be put toward the $545 million budget needed for Project Green Light. Combined, Toyota’s plants in Cambridge and Woodstock employ about 6,500 workers. By expanding to include production of the RAV4 EV, those jobs are likely a little more secure than if they decided to build it with Tesla in California instead.