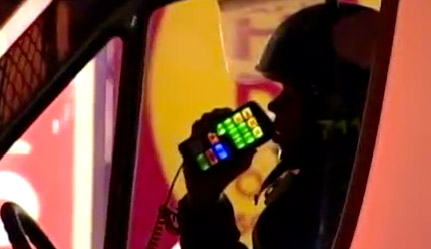 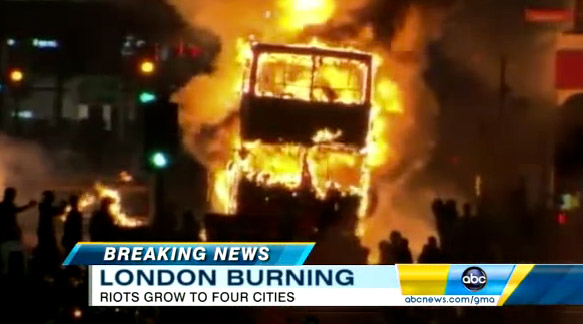 By now, you’ve surely heard the story about how London police shot and killed Mark Duggan. You’re even more likely to have heard about the ensuing riots that are only now starting to simmer down. Well, it looks like BlackBerry-maker Research in Motion is offering to help the UK police track down the people who were involved in the riots, injuring numerous officers and causing thousands of dollars in damage.

“We feel for those impacted by this weekend’s riots in London. We have engaged with the authorities to assist in any way we can,” said Patrick Spence, managing director of global sales and regional marketing at RIM. “Similar to other technology providers in the UK we comply with The Regulation of Investigatory Powers Act and co-operate fully with the Home Office and UK police forces.”

The assumption is that RIM has access to the messages sent over BBM, pointing toward the people who may have been involved in organizing the rioting and looting. Some may view this as a Big Brother-like direct invasion of privacy, but the RIP Act could also allow UK police to force RIM to hand over the info from its encrypted network anyhow.

In related news, it seems that social media is also being used to organize a social cleanup of the town, not unlike what happened in Vancouver following the Stanley Cup riots.