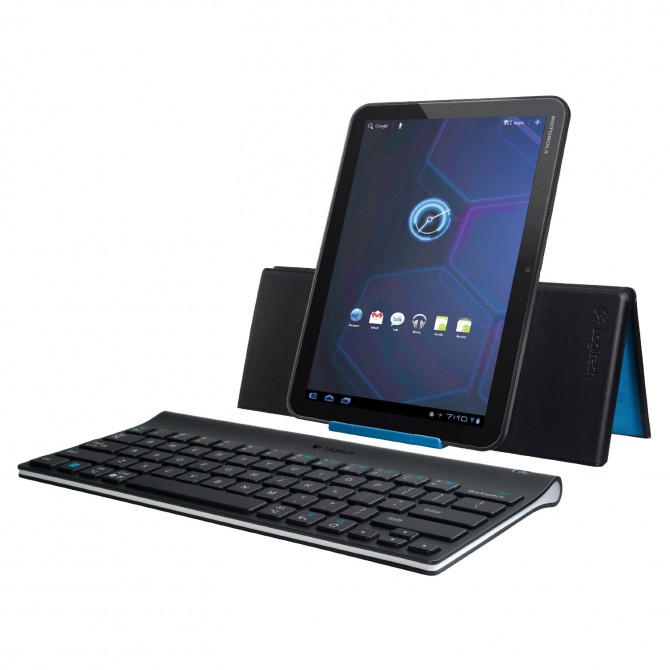 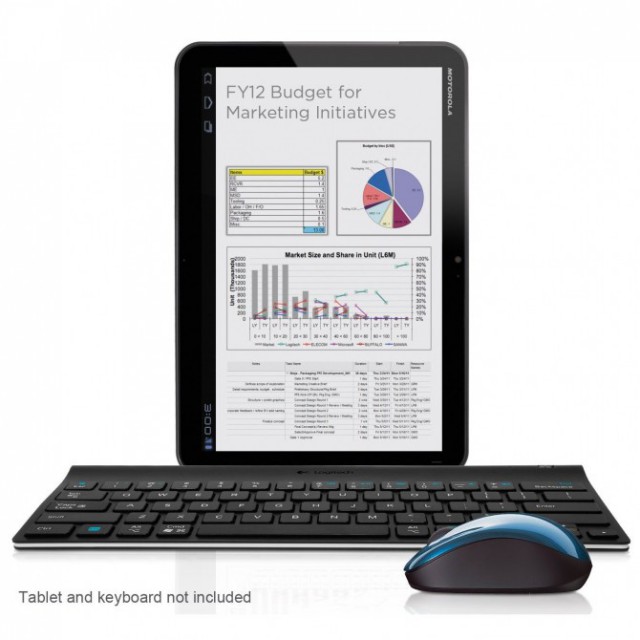 No matter how much we enjoy our tablets touchscreen interface, there are times when tapping with a finger just doesn’t cut it. That’s why Logitech has now launched the “first wireless mouse for Android tablets.” It’s not for iPad though, since iPad has the Apple Wireless keyboard already, this mouse is especially designed for Android. The Tablet Mouse for Android 3.1. is a wireless optical mouse that connects via Bluetooth. Sadly it doesn’t use any tablet specific functions, even though it’s the first mouse designed for Android tablets supporting Android 3.1. (Honeycomb) or later. The mouse is priced at $49.99 and it is powered by AA batteries.

Alongside the release of the Android Mouse is Logitech’s keyboard for Android 3.0.+, connects via uses Bluetooth and runs off four AAA batteries for a cost of $54.99. It also comes with a case that can be used as a tablet stand too.