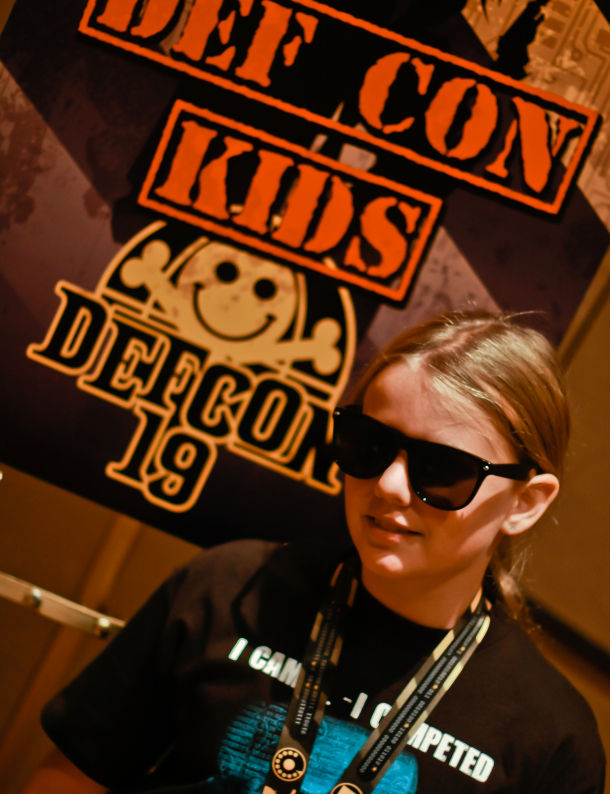 Kids these days. They’re much more technologically advanced and knowledgable than my generation. And they’re getting there at a much younger age. Take “CyFi” as an example. She (yes, she) is just 10 years old, but instead of holding tea parties and playing dress-up, she’s hacking smartphones.

CyFi revealed her findings at the Defcon conference in Las Vegas as part of a competition to find young computer security experts. She found that you could manually advance the clock in certain games, allowing virtual crops to mature more quickly, for example. If you’re tired of waiting around in FarmVille, you may not need to wait anymore.

Is this cheating? Perhaps, but I did the same thing in Animal Crossing both on the GameCube and the Nintendo DS. I just couldn’t wait around for things to happen, so I jumped the clock and pretended it was the next day. CyFi felt the same: “It was hard to make progress in the game, because it took so long for things to grow. So I thought, ‘Why don’t I just change the time?’” she told CNET.