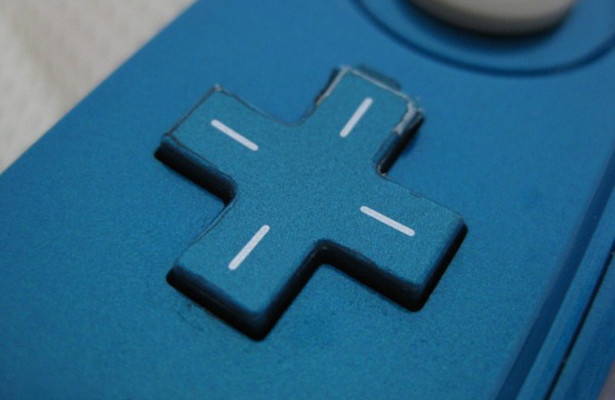 Uh oh. Having recently taken advantage of the early price drop at Costco, I’m particularly interested in these findings. As it turns out, the Nintendo 3DS may have some problems. The good news is that these problems aren’t really related to the glasses-free 3D screen. Instead, they have to do with the age-old directional pad.

You would think that Nintendo, the company that effectively invented the D-pad nearly 30 years ago without making any monumental changes since then, would have perfected this technology. Unfortunately, we’re hearing that the buttons on the D-pad are prone to “warping.” Taking a look around the Internet, you’ll find many photos of the d-pad starting to have its paint peel or bubble up.

So, it’s the paint. It’s not like the d-pad is any less effective and, for the majority of games on the 3DS, you’re not really using the D-pad anyhow. The analog stick above it seems fine and you’ll likely be using that more anyhow… unfortunately, we’re also hearing about a “black screen of death” issue where the console crashes and demands a restart.

For Nintendo, this just adds salt to the wounds. Sales aren’t what they expected (hence the price drop), Wii sales are slumping, and more people are turning to smartphone gaming than dedicated handhelds like the 3DS.