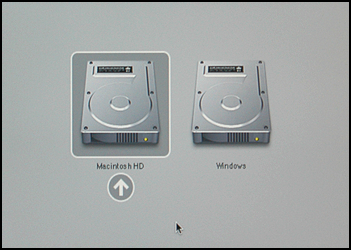 Not a day goes by that we don’t hear about Apple suing this company or Apple suing that company, but now the Cupertino-based company is on the receiving end of the latest fatent infringment lawsuit and it has to do with the fast-booting operation in OS X. Apparently, the original patent belonged to LG Electronics, but it appears to be held currently by Operating Systems Solutions, LLC, a company based out of Florida. We’ve never heard of them and a quick Google search doesn’t seem to yield any more enlightening info on the firm.

In the OSS Patent RE40,092 Abstract, it basically describes a system wherein the computer checks to see if the current state of the OS has been saved to the hard disk, quick booting into that when available. The concept sounds basically like “hibernate” in Windows, as far as I can tell, but there may be some technicalities that set it apart.

In any case, OSS is going after Apple for this. Somehow, I have a burning suspicion this is just a hopeful cash grab, wishing that Apple will settle out of court for an undisclosed amount. After all, OSS says that it is simply “seeking damages.” The case was filed in Florida Middle District Court and Judge James S. Moody will be overseeing the proceedings.