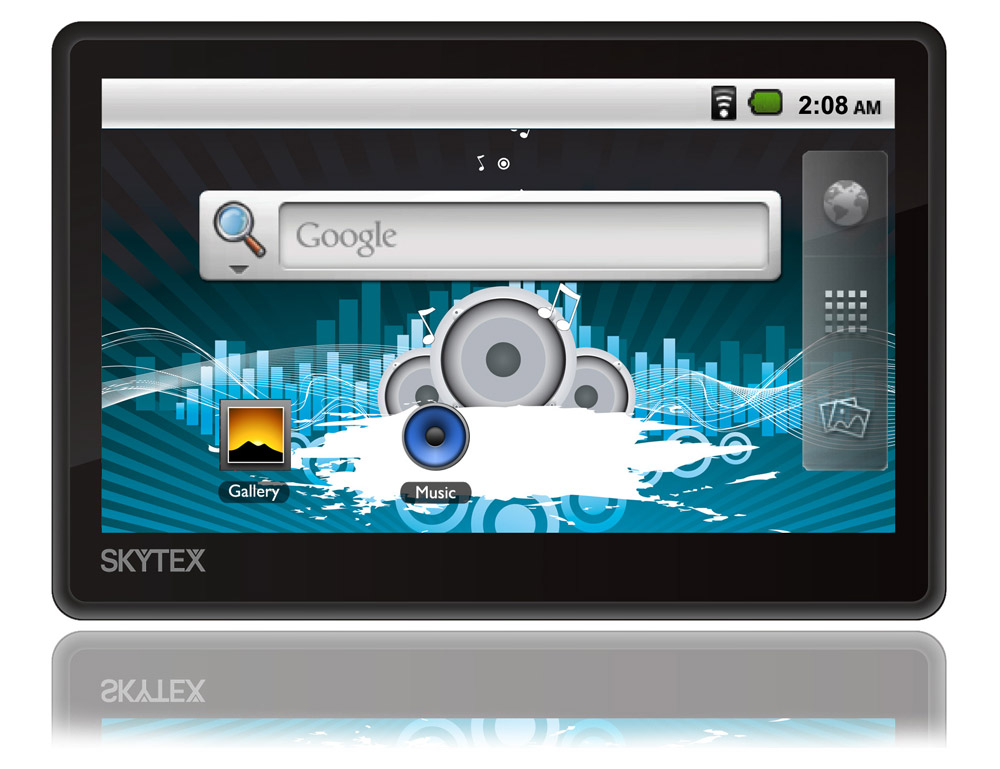 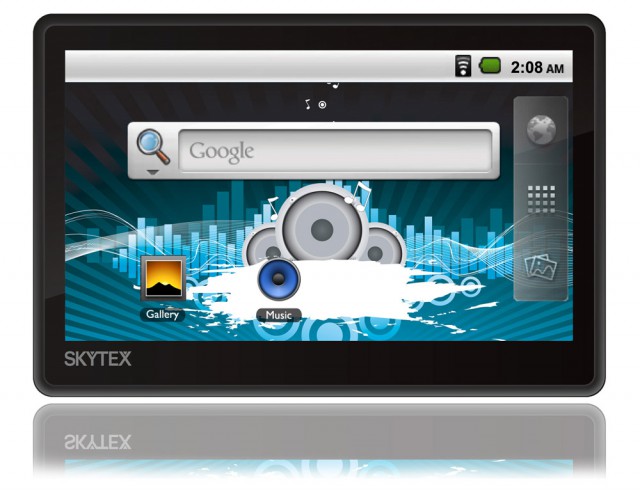 With its 4.3-inch multi-touch display, the Primer Pocket is pretty much the same size as many Android smartphones. It doesn’t do the phone thing, but you have to realize that it carries a MSRP of just $99. That’s crazy cheap, considering that something like the Galaxy S II sells for over $600 unlocked and unsubsidized.

Not surprisingly, there are some shortcomings that explain the lower price. For starters, it only ships with Android 2.2 Froyo. Secondly, there is no Android Market support. Instead, you get pre-installed games and access to a GetJar market instead. That’s not really the same thing at all, but at least it’s something. Rounding out the specs on this sub-$100 unit are WiFi-b/g/n, g-sensor, 4GB flash memory, microSD slot for up to 16GB more, and a “slim and lightweight design.” The emphasis is on affordability, so if you’re looking for a cheap way to get on Android, this could be it. Look for it later this month through select online retailers. 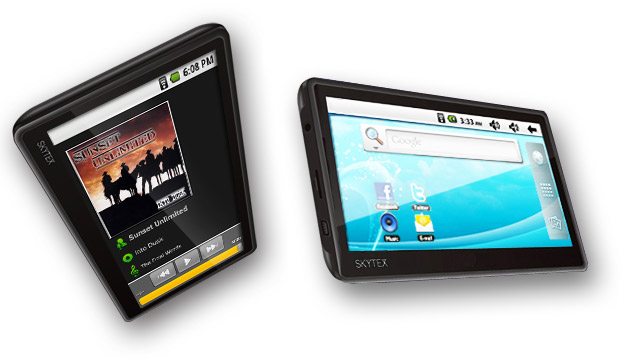 Skytex Technology, Inc. today announced the upcoming release of the Primer Pocket, a 4.3-inch wifi media tablet with Android™. Arriving August 18th with an MSRP of $99, Skytex aims to bring high tech to the masses.

The Primer Pocket will arrive on retail shelves August 18th with an unprecedented manufacturer’s suggested retail price of $99. Although affordable, the Pocket doesn’t skimp on features which include a 4.3” multi-touch display, wireless 802.11b/g/n, g-senor, and Android™ 2.2. Users will be able to enjoy their favorite music and video files, as well as browse the web, play games and stay connected with friends and family over wifi.

The Primer Pocket has a 4GB internal flash drive plus 16GB of expanded storage via microSD (not included). In addition to carrying plenty of music, video and apps, the Pocket can effortlessly stream media via apps or the web. Its hardware capabilities, combined with its compact, slim and lightweight design make the Pocket an ideal mobile internet device for entertainment-on-the-go.

With an emphasis on affordability, portability and value, the Primer Pocket is designed to bring high tech to the masses. It is available now for pre-order through select online retailers.