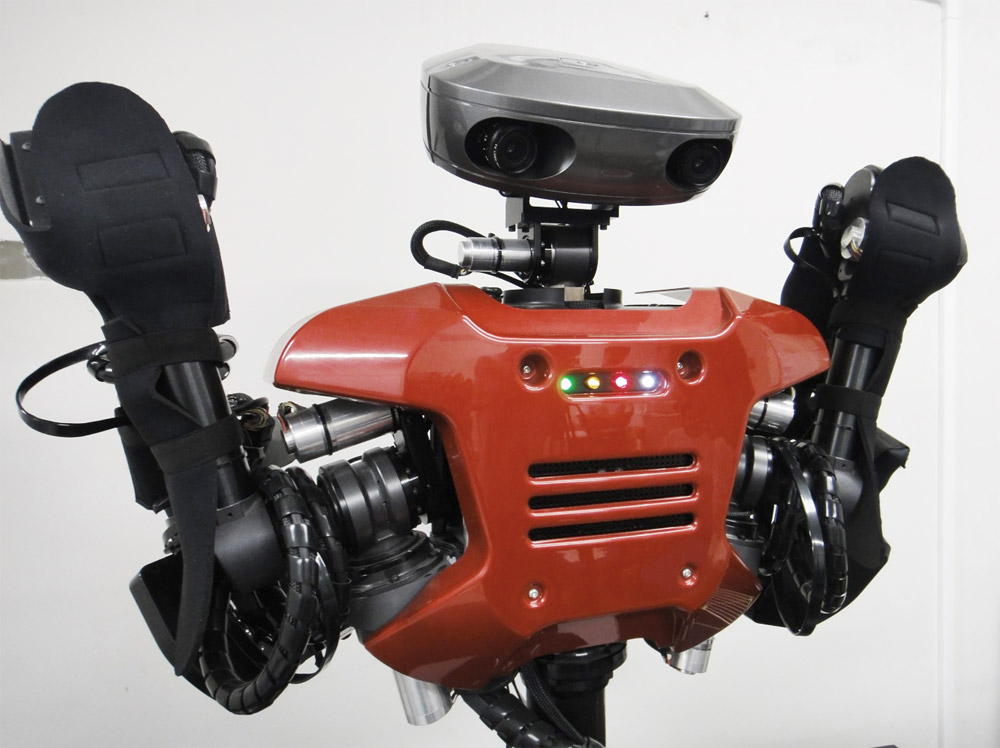 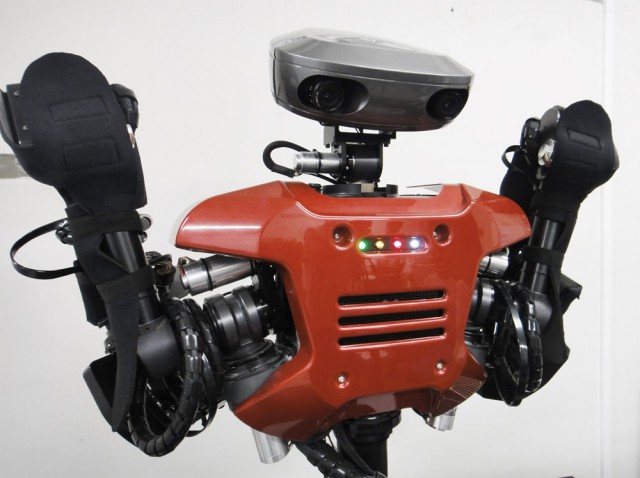 If you thought that robots are nothing more than humanoid thoughtless piles of iron that are controlled by real humans, well, you’re wrong. Future robots could be even smarter than some of us. And who else could create such a robot if its not Skynet? The Japanese! The Hasegawa Group at the Tokyo Institute of Technology to be precise, they are developing a robot that can think, learn and act, all by itself, thanks to the all mighty power of Artificial Intelligence (AI). By using a technology called SOINN (Self-Organizing Incremental Neural Network) the robot can think as humans do, even when taking on a task it has never done before, based on its past experience and knowledge.

The robot was subjected to a series of experiments involving problem solving and making movements in the correct order. It was told to pour a glass of water, make it cold and give it to someone. Being aware of the surroundings and the situation, it performed the action step by step: it poured water into a glass, and then it realized that in order to make it cold it should put ice in it. Since its hands were full, it put the bottle down and then took the ice and put it in the glass.

It is also well educated. If it doesn’t know how to do something, it stops and says “I can’t do this because I don’t know how.” So there you have it, our future is doomed by ice fetching robots.