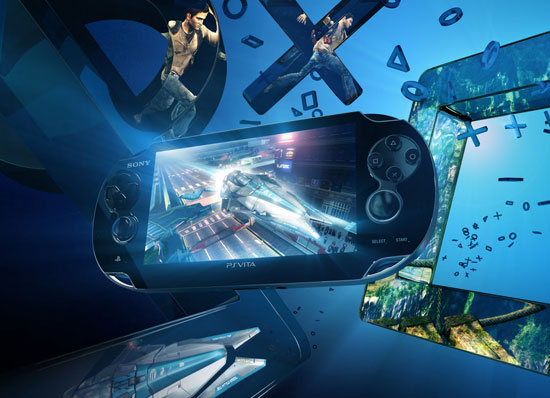 I wandered my way into a Costco yesterday and emerged with a $170 Nintendo 3DS. They did the price drop early and I couldn’t help myself. Maybe that’s a good thing, because I’d be left waiting all the way until some time next year if I wanted to get the Sony PlayStation Vita instead.

Sony has revealed that its next generation PSP won’t be heading to the North American and European markets until some time in 2012. That doesn’t mean they’re not launching it yet; Japan will start receiving its first shipments of the PS Vita later this year, making it on to the Christmas wish lists of the gamers in Tokyo, but not the ones in Toronto.

Kazuo Hirai, Sony’s Executive Deputy President, said that it’s unfortunate they’ll miss the holiday rush on our side of the planet, since “that’s when you do half your year’s sales.” As expected, the WiFi version of the PS Vita will retail for $249, whereas the 3G equipped version will list at $299. How that will fly in an age of gaming on smartphones remains to be seen. After all, Nintendo wasn’t exactly all that successful at the $249 price point for the 3DS.