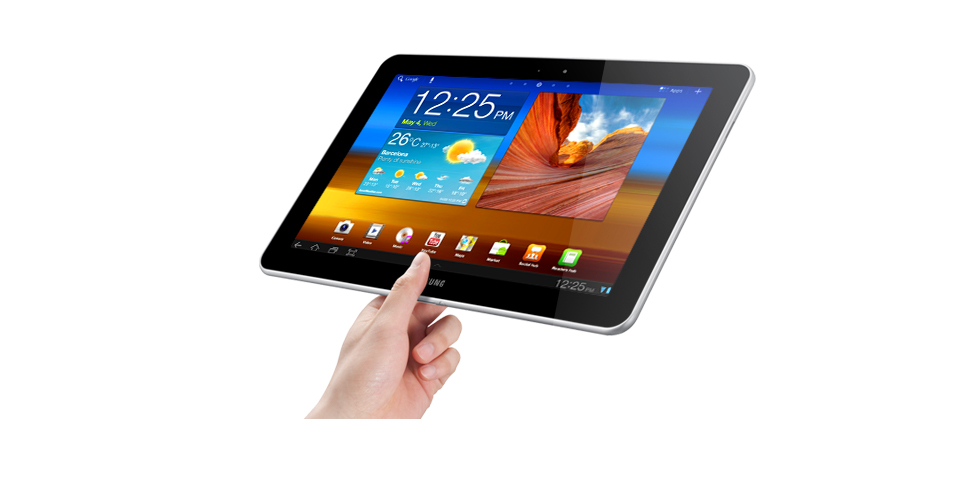 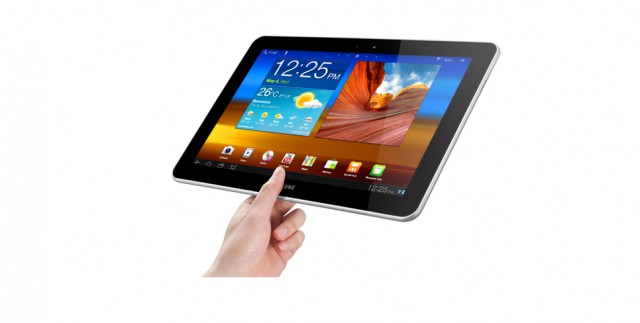 Can’t we all just get along? The legal battle between Seoul and Cupertino is continuing to heat up, this time taking the combat down under. Because of the current patent dispute launched by Apple, Samsung has agreed to halt sales of its Galaxy Tab 10.1 tablet in Australia until further notice. After going through a hearing in an Australian federal court, Samsung agreed to stop advertising the Android tablet and it will not sell the device until it gets a go-ahead from the courts that the disputes have been resolved. So, Samsung is the loser here, right?

Not necessarily. Since Samsung isn’t selling its Galaxy Tab 10.1 in Australia anymore, Apple has also agreed that it will “pay damages” if it loses the infringement lawsuit. It is then up to the Samsung lawyers to justify a number that would represent lost sales and other damages. Remember that, for now, this is only Australia. There’s no saying that Apple and Samsung won’t end up with similar (or totally different) arrangements in other markets.

Does this mean that Aussies can’t have a Samsung tablet? No, that’s not true either. The ban is on the US version of the Galaxy Tab 10.1. Samsung will develop an Australian version that’s different enough, whatever that means, providing samples to Apple before it starts shipping them out to Aussie vendors.