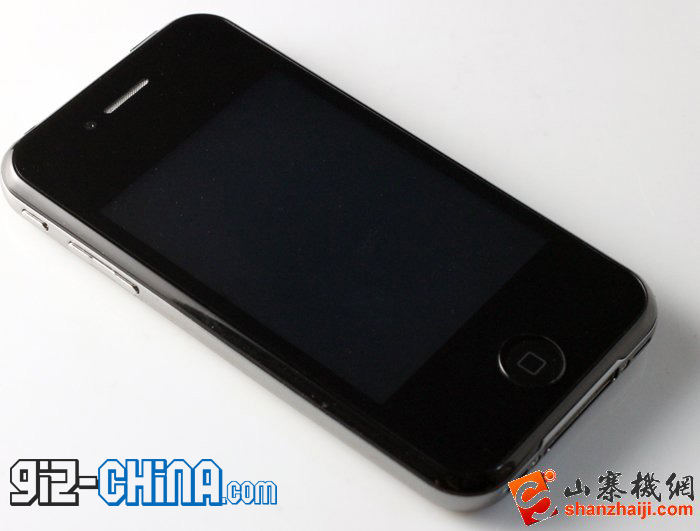 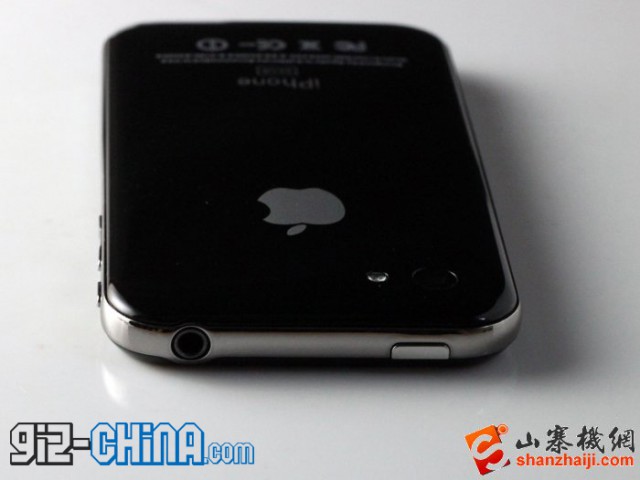 Uh oh. Up until now, the tradition has been for Steve Jobs to take the stage and launch a new version of the popular iPhone every June. This year, it looked like the next iteration — which could be called the iPhone 4S or the iPhone 5 — would get pushed until September. Now, it’s looking like anyone waiting will have to keep waiting until some time in October.

This comes by way of AllThingsD.com, a tech blog that falls under the News Corp. umbrella… and you know how good those guys are at digging through voicemails their sources to get at the heart of a matter. This is in stark contrast to most other reports that are saying the next iPhone will be released in September, just in time for the back to school rush. The increase in staff seemed to support that notion too.

As far as the rest of the rumors go, they’re all over the map. Some say that Apple will stick with the current 3.5-inch Retina Display. Others say it’ll get bumped to 3.7-inches and others still are pointing toward a 4.0-inch display. We’ve seen all kinds of leaked cases that indicate major, minor, and no changes to the overall form factor and design. We’ve seen some with tapered shapes and others with the same block shape as the iPhone 4.  The most interesting of the recent iPhone 5 images from Gizmodo shows a mashup of the iPhone 3GS beveled edges with the unibody design of the iPhone 4; they’re so sure about it that Jesus Diaz has gone and made a bet.

And so, as is the case with all things Apple, we’re still in the relative dark about what to expect out of the iPhone 5. Steve, can you kindly put all these rumors to rest and just cross the stage in a black turtleneck sooner rather than later?