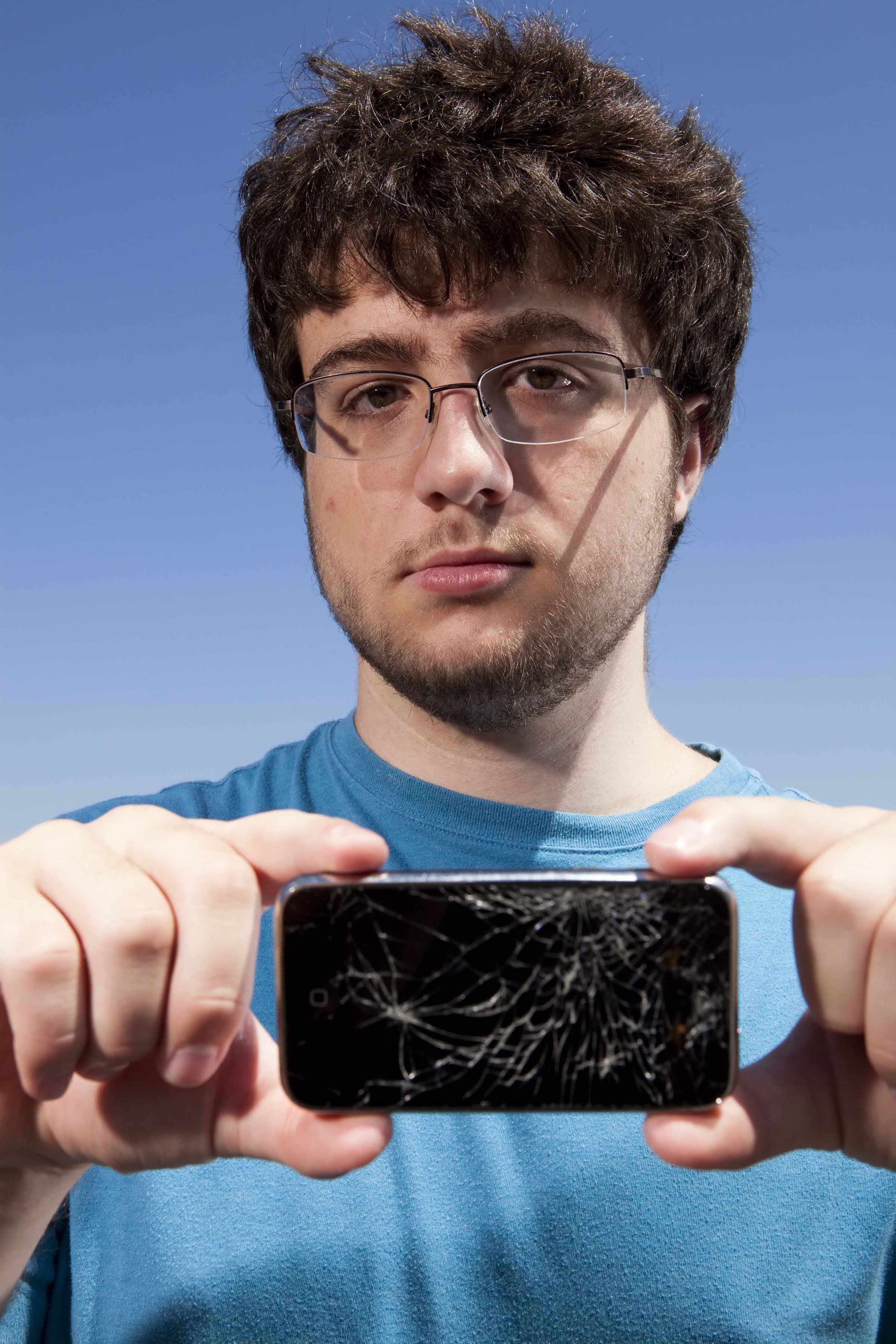 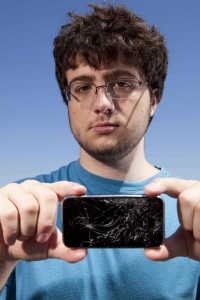 If you bumped into him on the street, you probably wouldn’t recognize him. He’s just another nondescript teenager living at home with his parents. But if I told you that he’s Comex, then there’s a good chance that you’ll recognize the guy born as Nicholas Allegra.

Yup, that’s Comex, the guy behind JailBreakMe.com. Forbes hooked up with Comex for an interview, gaining some insight into the process that Allegra took to crack through Apple’s code. In his own words, developing the jailbreak was “like editing an English paper… go through and look for errors. I don’t know why I seem to be so effective to it.”

Yes, the jailbreak that he released last month for the iPad 2 (and other iDevices) was only effective for nine days before the security team in Apple scrambled to release a patch to nix it, but 1.4 million people used the tool in that relatively small window.

To Comex, it’s not about the money; “it’s just about the challenge, more than anything else.”