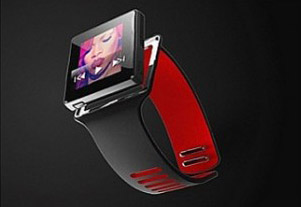 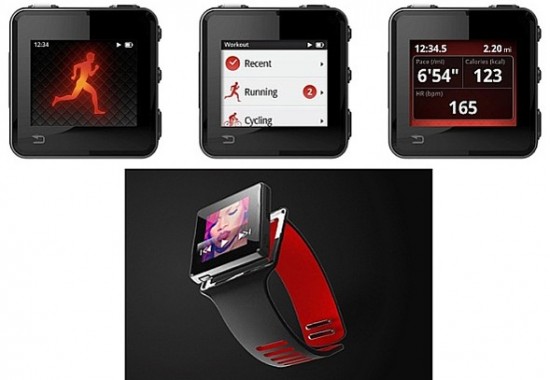 A recent Motorola survey unveils a secret future device. The company has been sending out surveys to a small number of selected consumers asking their opinion about an upcoming product, that no, won’t be a smartphone nor a tablet, as you may think.  It looks like Motorola is working on a gadget that could make both Apple and Nike jealous. Well maybe, Motorola’s rumored gadget is a watch-like device, that combines both Nike’s SportWatch and Apple’s iPod nano. Described as “all-in-one fitness and music personal fitness device”, the watch will apparently feature a smart music player, that would play the perfect tracks for jogging or working out and a GPS tracker that calculates the burnt calories and tracks your heart beats.

Much like Nike+ Sport Watch feature-wise, but while resembling Apple’s iPod nano a bit too much in terms of design, the upcoming device will most likely run on the Android platform. You could also sync the device wirelessly to a PC or Android-based devices for a workout analysis.

If the fitness-music-watch device hits the market, a possible name could be MotoActive. I, for one would buy it, although the odds of me jogging are highly unlikely to happen.