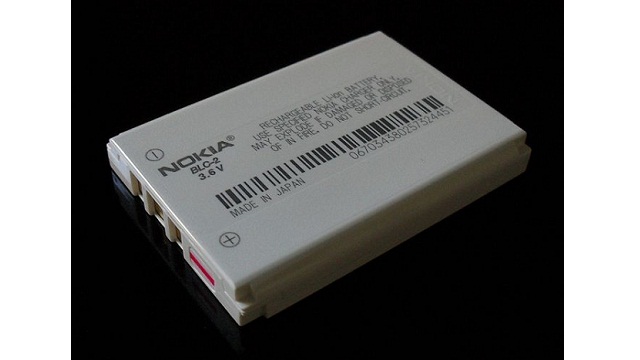 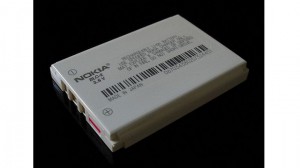 From NiMH cells to Li-Ion batteries and now one step ahead to Lithium Imide technology.

Some years ago, the creation of Li-Ion batteries lead to a considerable technological progress, thanks to which we can now use laptops for hours and telephones for days without charging them.  Still, the Li-Ion batteries had their flaws:  tendency to explode, susceptibility to heat and degradation, some cells losing up to 50% of capacity within 300-500 charges. The battery juice is limited and in most cases, Lithium batteries last less than a couple of years.

The new Lithium Imide technology promises to overcome these limitations and dysfunctions. It has been developed by Leyden Energy and apparently, they could last over three years, stand more than 1000 charge cycles, has a better battery juice and could still work at the level of its capacity even when the battery is near the end of its lifespan.

“We can take any traditional lithium ion that’s out there and extend the number of cycles,” or charges before it degrades, CEO Aakar Patel told Business Insider.

Why? The new technology from Leyden Energy uses a patented salt in the electrolytes, thus it withstands heat better than the Li-Ion batteries and it doesn’t react with moisture. The traditional aluminum has been replaced with conductive graphitic foil in order to reach an increased heat tolerance.

“Even if you use your battery every single day for three years you’re still going to have 80% of your initial capacity remaining”, said Leyden Energy’s Vice President R&D and Engineering, Marc Juzkow.