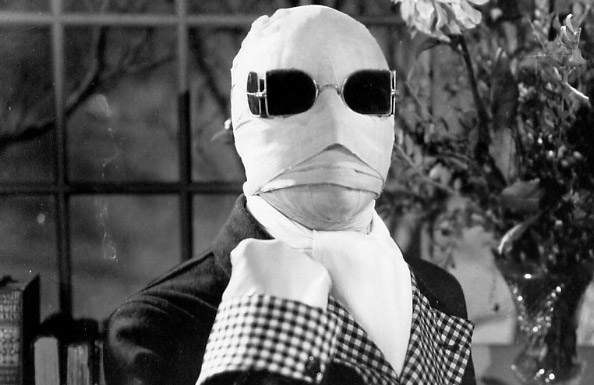 Imagine leper colonies transformed: Noses for all. Pamela Anderson without scars. A Michael Jackson who died pretty.   All of these things may soon become an affordable reality for future generations thanks to one team of Canucks’ new surgery-less facial-reconstruction goo.

The material, a new blend of a blend of hyaluronic acid and polyethylene glycol, can be injected into disease- or trauma-inflicted deformities, worked into place, and then solidified using LED lights of a certain wavelength for mere minutes. While the materials have been used in implants before, the new polymer mixture is entirely unique in its ability to be inserted without need for invasive surgery.

For those of you worried about animal testing, you’ll be disappointed to hear the mixture was refined using a series of tests injected into the backs of rats. While rude, the studies did show that the implants may need to be replaced each year as the chemicals are absorbed into the body.

But after a trial study on humans in Canada — patients undergoing “tummy tucks” — the results were slightly more favorable; the only negative side effect noticed was a slight inflammation around the implant.

Due to the success of the study, say the researchers, the next step is a full-scale clinical trial of the implant.